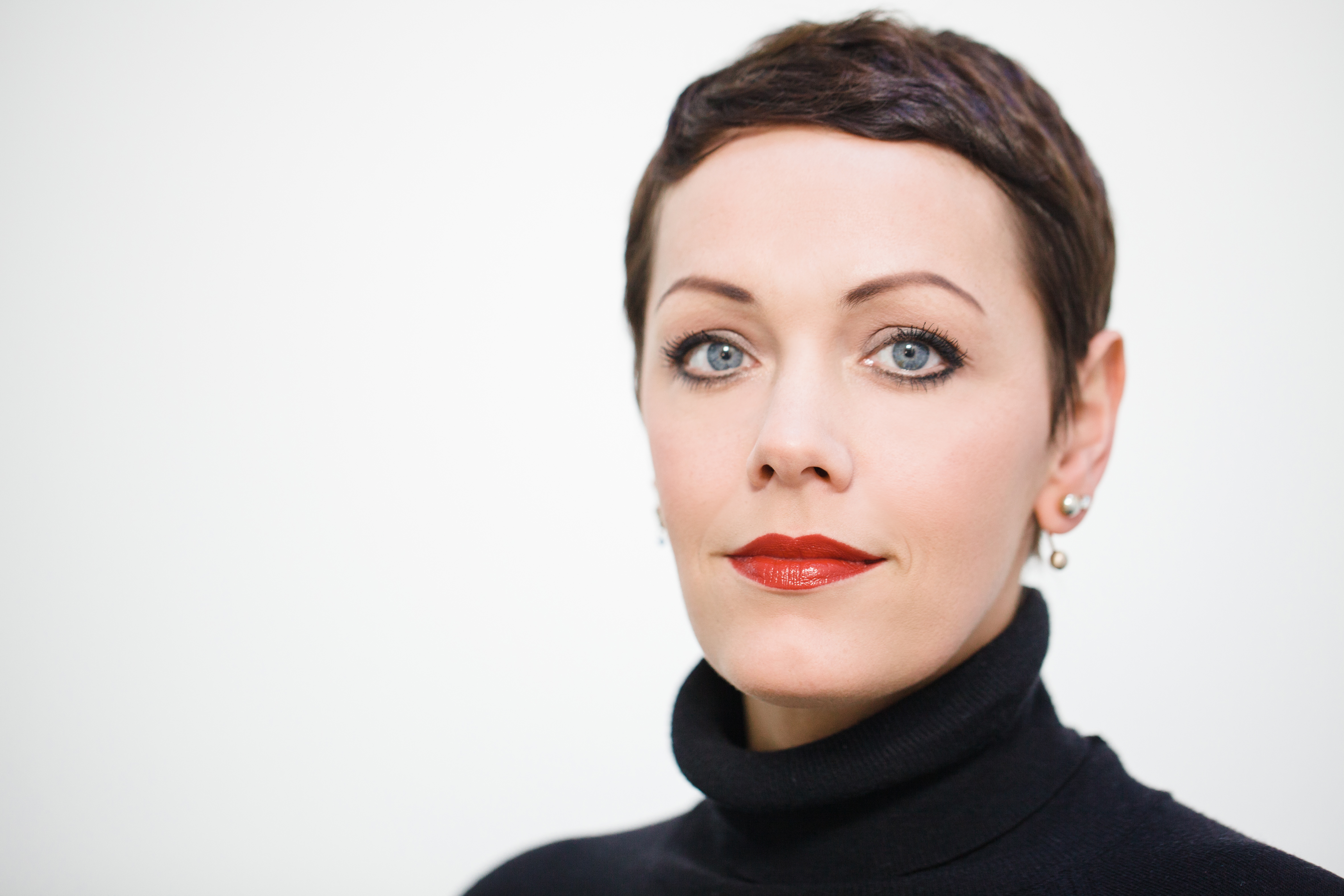 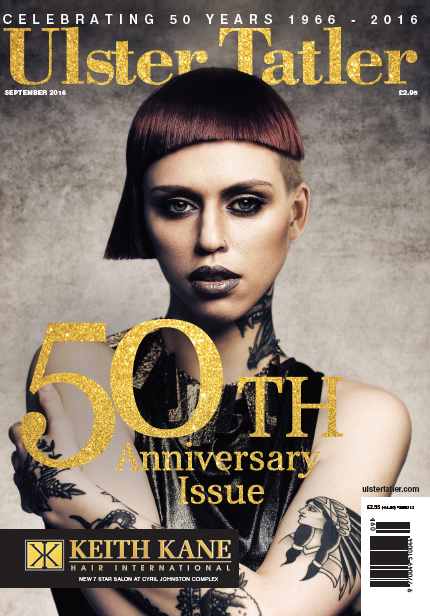 Belfast’s newest gallery, ArtisAnn hosted an exhibition with a selection of paintings from ‘Ellipses’ by Jennifer Trouton RUA as part of Late Night Art Belfast (#LNAB).

Despite being in the east, far away from most of the exhibition openings, lots of lovely creative folk turned up to see the exhibition, which was inspired by the belongings left behind by two brothers that had previsouly lived in Trouton’s home in east Belfast. Amongst the items were personal journals, letters and notes, and a box of slides relating to a trip to Africa in 1981.

Christine Trueman and I arrived, just as Bronagh Lawson was jumping on her bike for the next exhibition. We were welcomed by ArtisAnne owners, Ann McVeigh and Ken Bartley before having a good chat with Jennifer about her work and I was first drawn to Jennifer’s work when I read that E L James had featured a selection of 36 small paintings entitled ‘Looking at the Overlooked’ in her best seller, ‘Fifty Shades of Grey’.

I have since found her paintings to be exquisite and especially loved a series called ‘Huddled Masses’. Despite her international fame and numerous awards, Jennifer has stayed in sunny Belfast and is a resident at QSS Bedford Street.

Belfast Exposed hosted the Jerwood Photworks Awards exhibition as part of its national tour for Late Night Art. The Jerwood/Photoworks Awards is a scheme that recognises outstanding new photographic talent and the exhibition featured works by Mathew Finn, Joanna Piotrowska and Teresa Zelenkova.

After Mathew Finn’s emotional portraits of his mother moved Christine Trueman to tears, we chatted to the photographer about his life growing up in Leeds. Mathew flew over for the opening, joined by Photoworks director, Celia Davies and programme curator, Mariama Attah. I was welcomed into the packed exhibition by Belfast Exposed Executive Director, Tracey Marshall-Elliott and curator Ciara Hickey and was excited to hear about the upcoming exhibition by one of my heroes of the photographer world, Magnum’s Martin Parr. Our very own Magnum photographer, Donovan Wylie was joined by his young daughter, Esma.

I had a good catch up with Arts Council’s Deirdre Robb, who brought the whole family, Michael Weir who runs the Belfast Photo Festival and Kim Mawhinney, art curator at National Museums Northern Ireland. I bumped into my gorgeous pal Orla McKeating and her boyfriend Daniel Stojcic, before heading out to my third Late Night Art exhibition of the evening. For more information go to: www.belfastexposed.org

The Tapestry project aims to provide people with a platform, amplify marginalised voices, and challenge perceptions and stereotypes. Also on display was colourful new work from a wide array of local talent, based around the theme of Pride and everything relating to it. I passed the Deputy Lord Mayor, Mary Ellen Campbell on my way up to the Us Folk Studio in the old Queen Street.

The exhibition was so packed by the time we arrived that they had run out of booze, but Jeff Magill managed to find a few bottles of beer from his secret stash to keep us going.  I had a lovely chat with Mel Carroll, artist and director of Us Folk, and he introduced me to Jamie Beard, who told me he always wanted to make a statement in his work about issues relating to the LBGT community, and to challenge people perceptions. Tapestry is an ongoing project, and each portrait has a very personal story attached. I was gutted to leave before Jamie Beard got out his guitar for an impromptu jam…