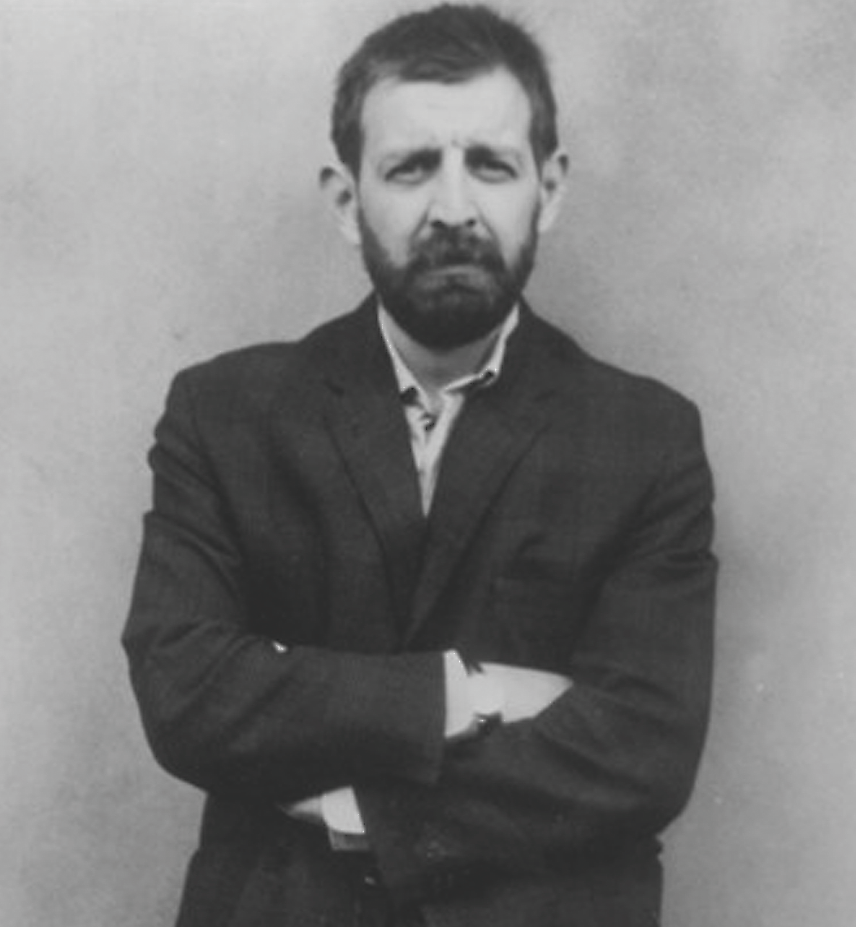 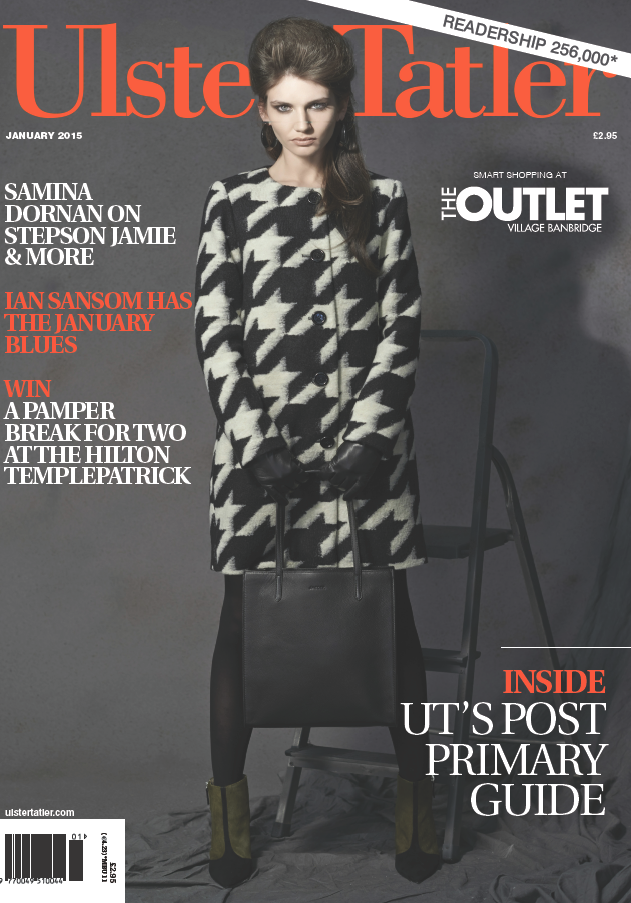 
This month Ian Sansom explores why the start of a new year can often leave us feeling despair.

January can be a desolate month. In the immortal words of the Soul II Soul dancefloor classic, ‘back to life, back to reality.’ Back to work, back to school, back against the wall and back to back from now until the summer.

All of the atmosphere of expectation and joy associated with Christmas seems suddenly to disappear with the appearance of the January credit card bill, the MOT reminder, the letter from the HMRC, and the inevitable and almost immediate collapse of what seemed only moments ago like rock-solid New Year’s resolutions.

In January, it can be difficult to recognise the value and beauty of one’s everyday existence. One is not so much conscious of the possibilities of a new life and new strength and new powers as of depletion, exhaustion and despair. Life seems elsewhere.

Work, above all, can at this time of year seem like a terrible burden: the prospect of having to do yet more for even less, the ever increasing gap between the rich and the poor, and between reality and expectation. Grim colleagues, grimy mugs, the endless email demands and responsibilities.

‘Why should I let the toad work/ Squat on my life?’ asks Philip Larkin in his great poem ‘Toads’. Larkin wishes he was brave enough to shout ‘Stuff your pension!’ and to give it all up – but he never did. He worked as a librarian for 42 years – five of them at Queen’s. (He wasn’t keen. ‘The common room is infested with brash undistinguished young men who turn out to be new professors. This place went to the dogs long ago and now the dogs are coming to it.’)

How then to cope with the January blues? How to manage? How, frankly, to get through this most miserable of months?

One of the first jobs I had when I came to Northern Ireland was working on a farm up in the Craigantlet Hills. It should have been terrible, intolerable. I had to get two buses to get there, the pay was rubbish – and it wasn’t even cash in hand. Everything went through the books, and my so-called career had reached rock-bottom, again.

I worked with a man who was deaf and dumb – just the two of us – and we used to communicate by writing on the pad that he had around his neck on a piece of string. In January it was our job to prune the raspberry canes, thousands of plants crowded between parallel wires strung between timber posts that seemed to stretch for miles. It was wet and cold and at lunchtime there was nothing for us to do and nowhere to go but to lay down on the bare branches we’d pruned and to gaze up in silence at the endless cloudy skies.

“In January, it can be difficult to recognise the value and beauty of one’s everyday existence.”

It should have been terrible and intolerable – and let’s not kid ourselves, it was. And yet … Well. There’s probably no easy lesson to be learnt even from one’s own experience, let alone someone else’s experience. Experience is just experience. My wise friend Joseph recently reminded me of that famous John Lennon quote – from the song ‘Beautiful Boy (Darling Boy)’, written for his son Sean – ‘Life is what happens to you while you’re busy making other plans.’ Out in the fields I was too wet and too cold to be making other plans. I was just there. Nonetheless, if I learnt any lesson it was probably this: if you’re working outside, invest in good waterproofs and strong protective gloves.

In Dostoevsky’s intermittently brilliant and often boring novel The Brothers Karamazov there is a famous character called Father Zosima, perhaps the most famously boring and brilliant character in all of literature. Dostoevsky devotes large parts of the novel to reporting Zosima’s words of wisdom and it can be difficult to know whether to take them entirely seriously or not. At one point in the book Zosima declares that ‘We do not understand that life is paradise, for it suffices only to wish to understand it, and at once paradise will appear in front of us in all its beauty.’

This is a hard teaching that one finds in many world religions, as well as among mothers, mothers-in-law, and in the advice columns of agony aunts – the idea that Paradise belongs to the present rather than to the future, and that things could always be worse, and that we are living in the best of all possible worlds. Maybe so. But buy good protective gloves, just in case.