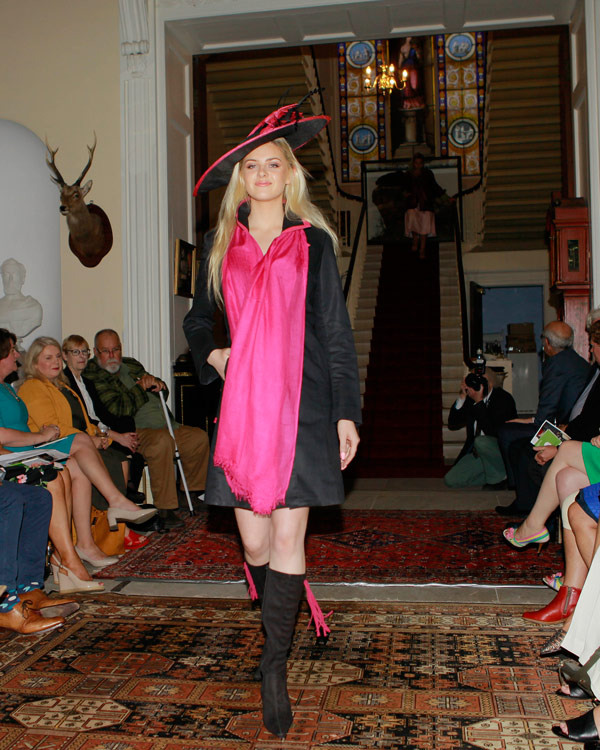 
Lord and Lady Brookeborough of Colebrooke Park hosted the launch of the annual Samuel Beckett festival followed by a fashion show celebrating fellow Portorian, Oscar Wilde’s love of beauty and aesthetics with the best of Irish fashion on display.

The festivals, run by Arts Over Borders, featured a number of top actors from Imogen Stubbs and Maxine Peake to Toby Jones and Colin Salmon and ran from 1 -19th August and celebrated the works of Samuel Beckett, Brian Friel and Oscar Wilde.

For extensive coverage of this event see our September issue, now on sale!