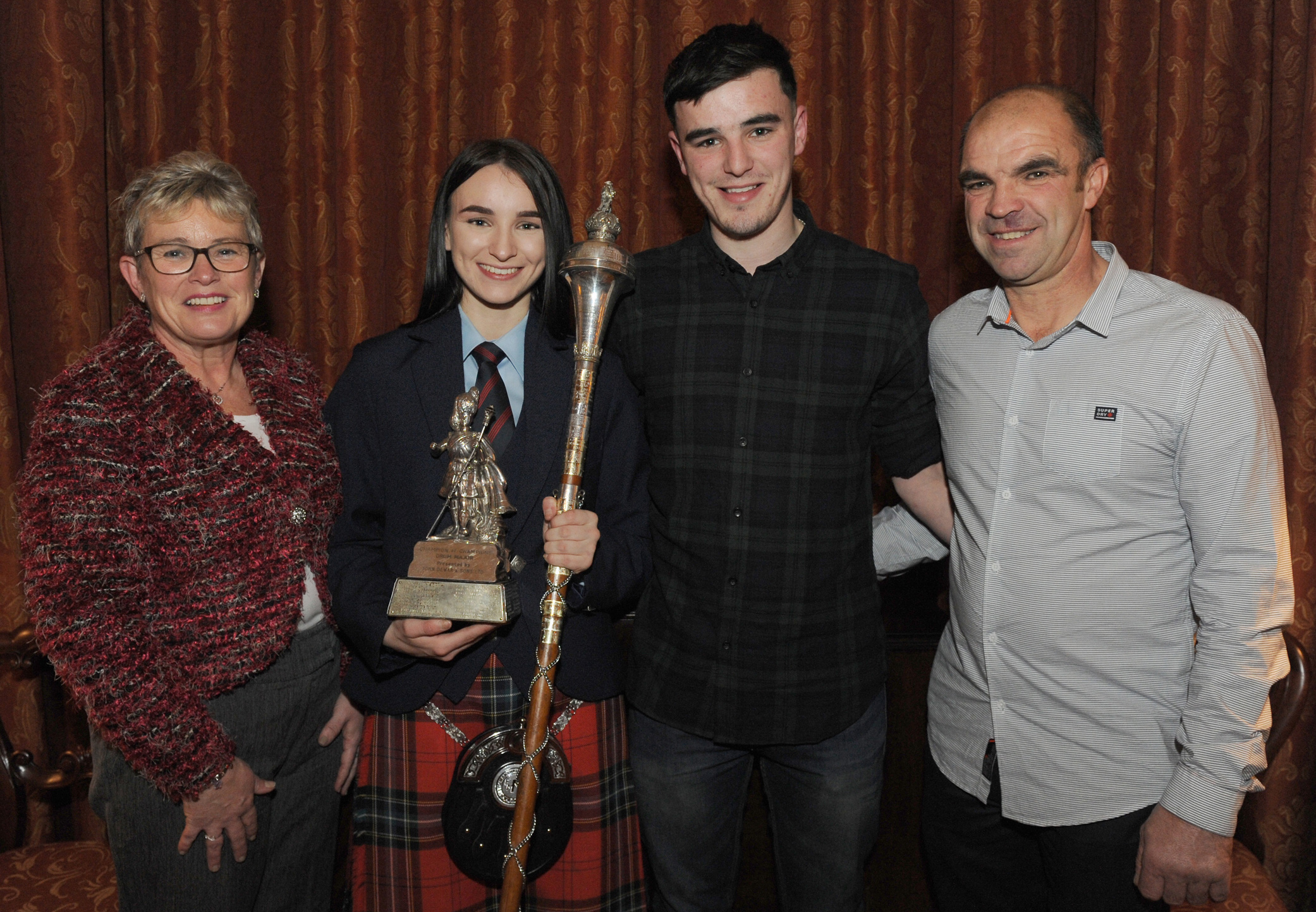 
A Civic Reception hosted by Councillor Richard Smart, the Mayor of Ards and North Down Council, was held in Bangor Castle in honour of local girl Emma Barr. The nineteen year old from Ballygowan has been announced as the youngest ever Adult Champion Drum Major.

Speaking of the civic reception event to recognise her successes, Emma said, “I feel honoured to have been given this civic reception by the Mayor of Ards and North Down Council”.