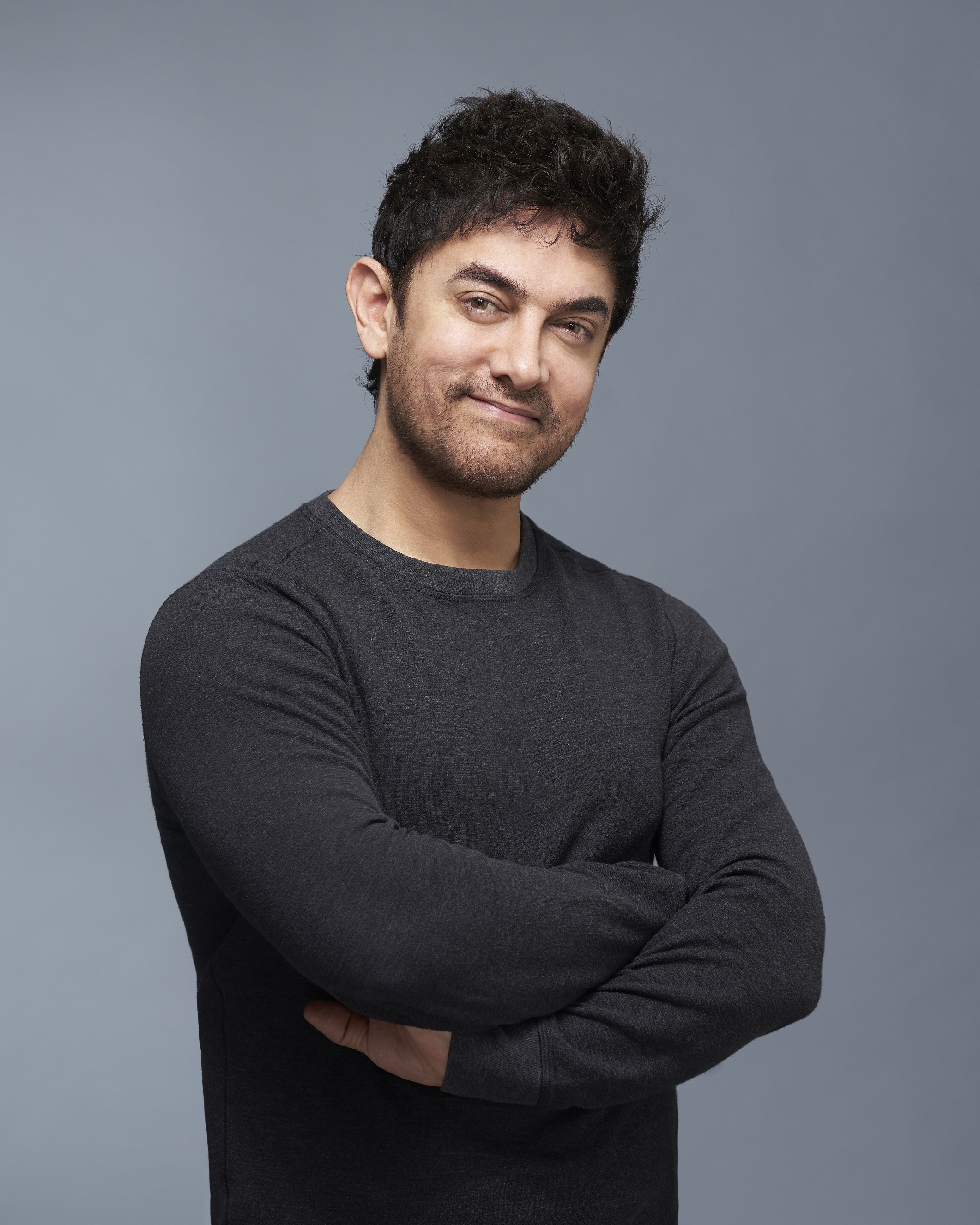 
Belfast Film Festival kicks off a new five-year ‘Cultural Diversity in Film’ project and as part of this is set to host one of cinema’s biggest names, Aamir Khan. Newsweek has called him “the biggest movie star in the world“, and in 2013, Time magazine named him as one of the world’s hundred most influential people.

Khan, an award-winning director, critically acclaimed actor, producer and television presenter will make his first ever visit to Ireland to attend the festival.

Aamir Khan’s prolific career covers over thirty years in film and his popularity reaches across India, China and the West; he has a staggering 24 million twitter followers.

His work combines some of the most widely seen entertainment cinema in film history – comedies such as 3 Idiots (2009) and PK (2014) – with innovation. Satyamev Jayate, the TV show that he created and presents, was seen in 165 countries by a billion people.

During the 19th Belfast Film Festival, Aamir Khan will participate in an ‘In Conversation’ event in the Waterfront Hall, Belfast. This event on Tuesday 16th April will celebrate Khan’s body of film work and pay tribute to his humanitarian activities.

The evening will be hosted by Nasreen Munni Kabir, author of 17 books on Hindi cinema. Nasreen has made over 80 TV programmes on Indian film for Channel 4 and continues to curate C4’s annual Indian film season.

“Many of us fell in love with film because of big-hearted movies like ‘It’s a Wonderful Life’ and Tom Hanks’ ‘Big’. That’s the sort of film that Aamir Khan makes. His epic entertainments have the spirit of Frank Capra movies; he draws on the best of Hindi film. He uses his stardom as boldly as Jane Fonda. We are honoured that he will come to the Belfast Film Festival. If you haven’t seen Aamir Khan’s films, treat yourself! A special thank you to Nasreen Munni Kabir, one of the most admired people in Indian film.”

Nisha Tandon OBE, Founder and Director of ArtsEkta, the city’s leading ethnic arts group and proud promoters of Indian arts and culture commented:
“What a prestigious moment for us to welcome renowned director and actor Aamir Khan to our city. Our community has played an important role in the cultural, social and economic life of Belfast over the last four decades and feels very proud to welcome Aamir who is a pioneering figure in Indian cinema.”

Film fans, lovers of Indian cinema, and those who are film curious will be able to see some of Khan’s most popular films throughout the festival at the Movie House, Dublin Road (3 Idiots, Dhobi Ghat/Mumbai Diaries – directed by Khan’s wife, the filmmaker Kiran Rao – Dangal, Taare Zameen Par).

Tickets can be purchased at: www.belfastfilmfestival.org from Thursday 28th February at 10am.