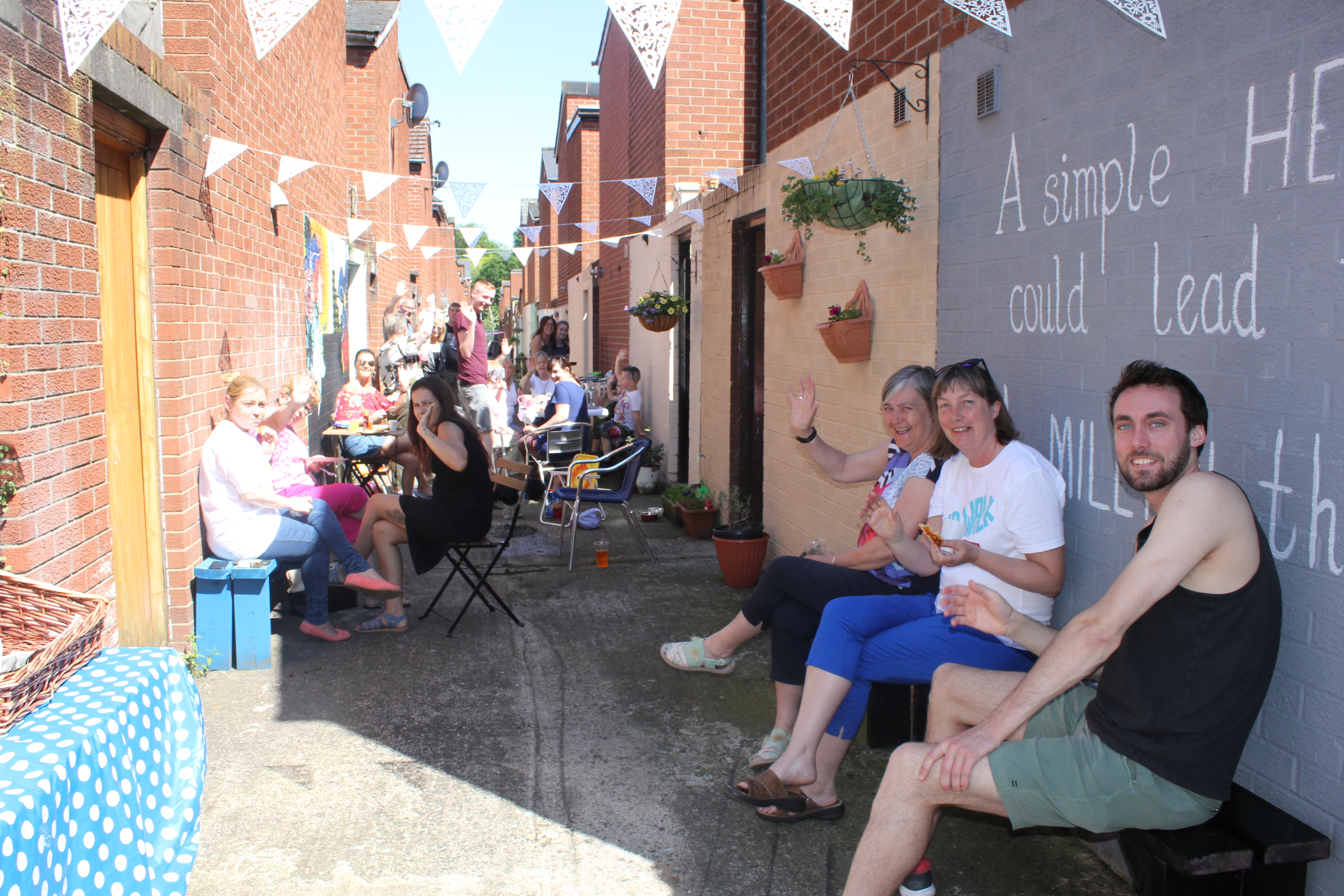 
People are coming out of the house to reconnect with their community.

781 communities across Northern Ireland are putting on a Big Lunch this weekend, including around 63 in South Belfast, to connect up their communities. There is still time to join at www.thebiglunch.com.

The Big Lunch, an idea from the Eden Project, made possible by The National Lottery,now attracts millions of people across the UK. Last year 6 million people took part in over 68,500 Big Lunch events. This summer it’s getting even bigger and is being turned into a two-day event, June 1-2.

To commemorate 10 years of The Big Lunch, a major new research report has been commissioned – ‘How close are we to our neighbours and does it matter?’