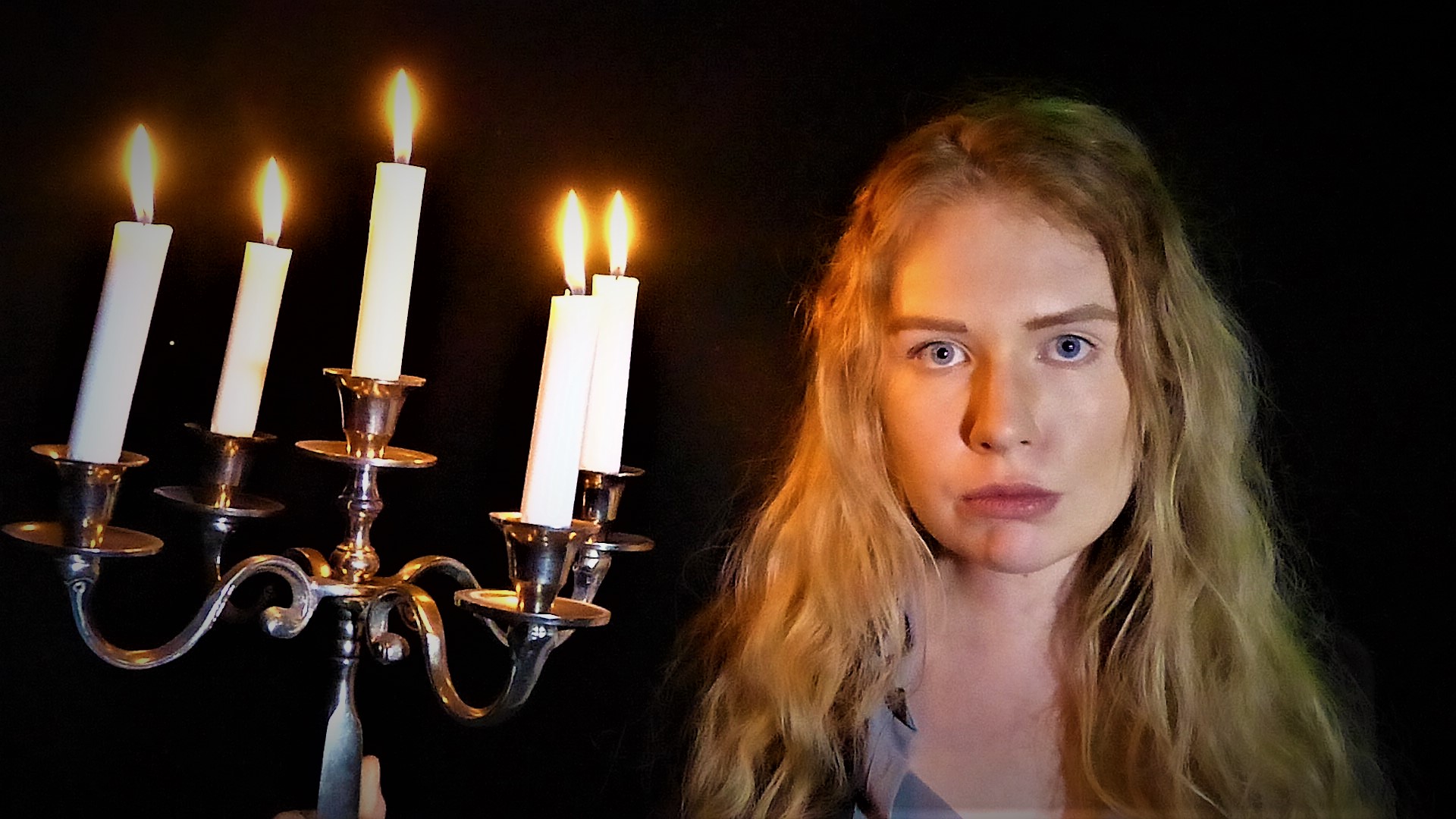 
Following last year’s sell out run of Chatroom, Apollo Arts are back at the East Side Arts Festival with VERONICA’S ROOM– (a chilling mystery by the author of Rosemary’s Baby, The Boys From Brazil and Deathtrap) that explores the thin line between fantasy and reality, madness and murder.

Ira Levin’s Veronica’s Roomis a harrowing labyrinth of suspense, entwining fantasy and reality. The story begins in 1973; Susan has been enticed to the Brabissant mansion by a charming, elderly Irish couple who are struck by Susan’s strong resemblance to Veronica, the long-dead daughter of the family for whom they work. Veronica’s room has been untouched by time and has been left exactly as it was in 1935. The mystery deepens as twist after twist unravels the frail threads of reality. Is it 1973 or 1935?  Will Susan ever leave Veronica’s room?