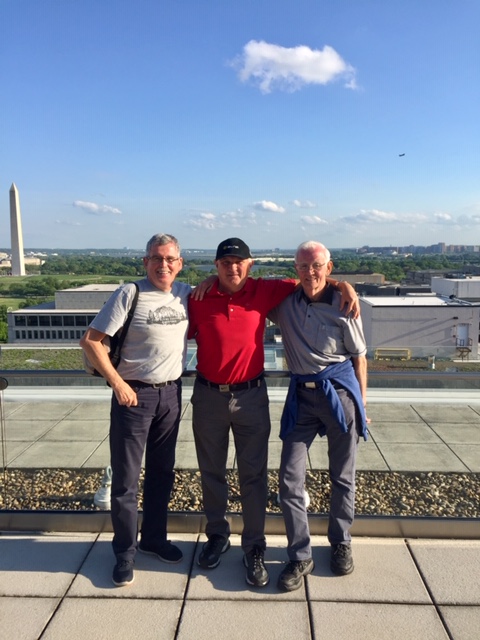 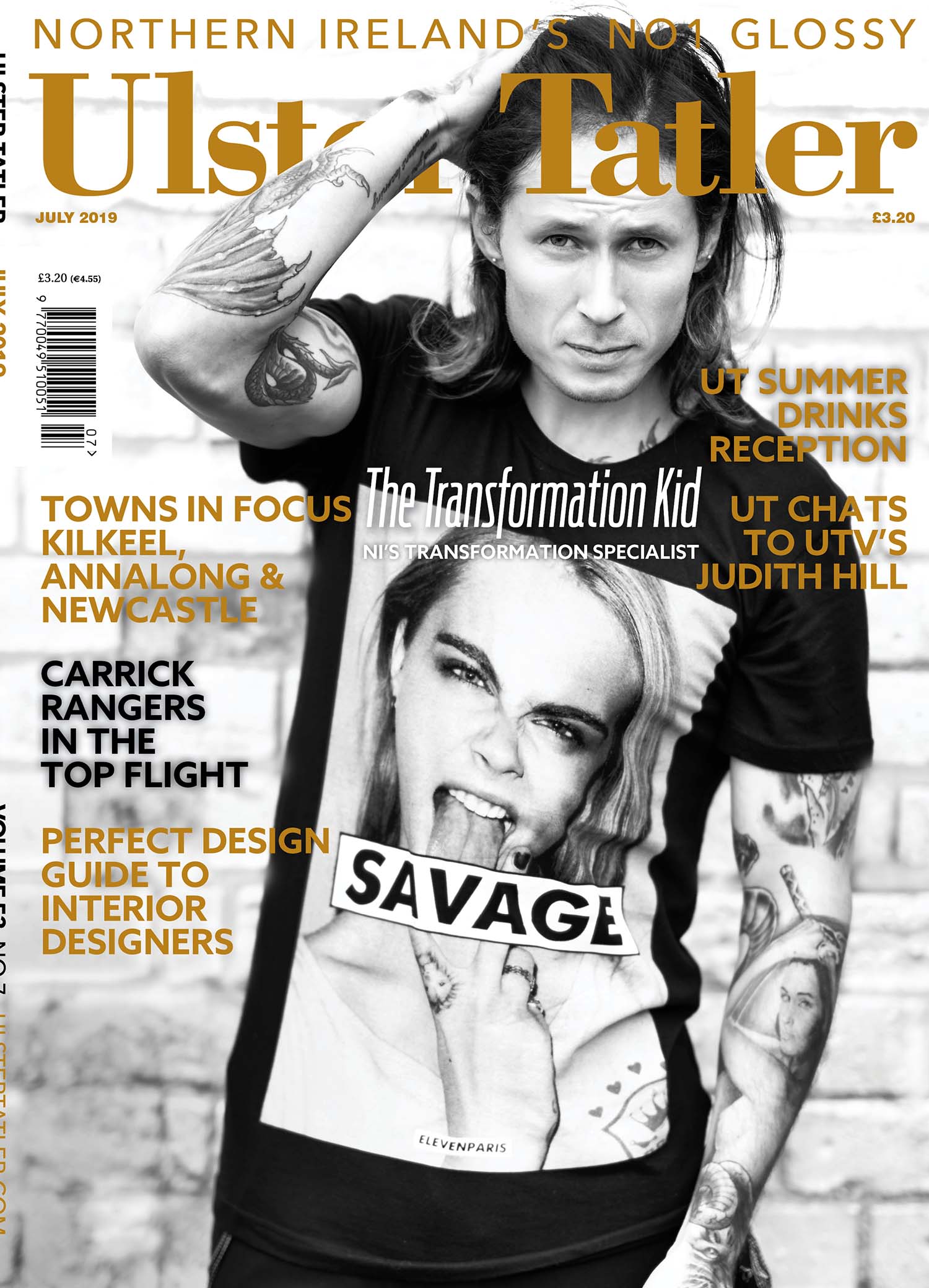 Come Fly With Me…

Tell us a little about yourself – what was your career path before retirement?

What made you decide to go on a road trip through America at this point in your life?

Tom has been visiting the USA for 30 years and when he retired in 2012 we decided to embark on a road trip through Florida, Georgia and the Carolinas. It was a thoroughly enjoyable experience despite our reservations about the driving, we did 1500 miles in 6 days taking in, Orlando, the Kennedy Space Centre, Daytona Beach, Fort Lauderdale, Savanna, Treasure Island and Siesta Key.

Where did you go during your trip?

For our recent trip we flew to Washington DC for 3 nights and thoroughly enjoyed a city packed with history, monuments and memorials…and bars. The changing of the guard at Arlington cemetery is a must see. We then rented a car and drove to Manasses, the scene of the first major battle (the battle of Bull Run) of the American Civil War. It was a chastening experience when told by the wonderful guides of the loss of life. We then stopped in Charlottesville, a very quaint southern town with a fantastic walking street. Next stop was Chapel Hill, via the Sykyline Drive and the Shanadoah Valley – awe inspiring scenery. Chapel Hill is a beautiful university city with a great night life, with super restaurants and bars and we had a few beers in a bar called “He’s Not Here”.

We then routed to Charleston via Appomattox, the little town where the last battle of the Civil War was fought and where Robert E. Lee surrendered his confederate troops to the Union forces of Ulysses S. Grant. So we’d like to say we covered the Civil War from beginning to end. Having stopped the night in Charleston we travelled to Savanna, Georgia, and as we are all keen golfers we detoured via Sawgrass and managed to blag our way into the club house where Rory McIlroy won the last Players Championship. Our next destination was Saint Augustine, just north of Jacksonville, purported to be the oldest town in Florida and where the Spanish first landed.  We spent two nights in St Augustine and then headed south via Orlando and Tampa to Naples and two weeks R&R and ‘happy hour’.

What sort of activities did you enjoy during the trip?

There were many great activities we enjoyed including air boat tours in the Everglades, a cruise in Naples Bay, great golf courses, beautiful beaches, the famous Naples pier where the dolphins never fail to impress, a trip to Key West and the highlight, a pleasure flight over south-west Florida courtesy of our friend Wayne an ex Continental Airlines captain. We have become friends with a number of guys from Naples and they call us BLT (Bob, Leo and Tom) and following Hurricane Irma they named a menu after us, Irish Tom’s burger and Belfast Bob’s shrimp.

Have you any plans for another excursion in the near future?

We head back to Florida for the month of October for golf and happy hour with the girls joining us for the last 2 weeks but plans are already afoot for our next road trip in May 2020 when we intend to fly to Minneapolis and then drive to Chicago for a few days. We will then fly to Denver and take the famous Zephyr train to San Francisco with a few stops on the way. After that, who knows, but it will always be planned in advance but subject to a little last minute tweaking. Travel is the greatest educator and invigorator, in my opinion, and it is the intention of the “Three Amigos” to keep doing what we are doing for as long as we are able.

This article appeared in our July 2019 issue.