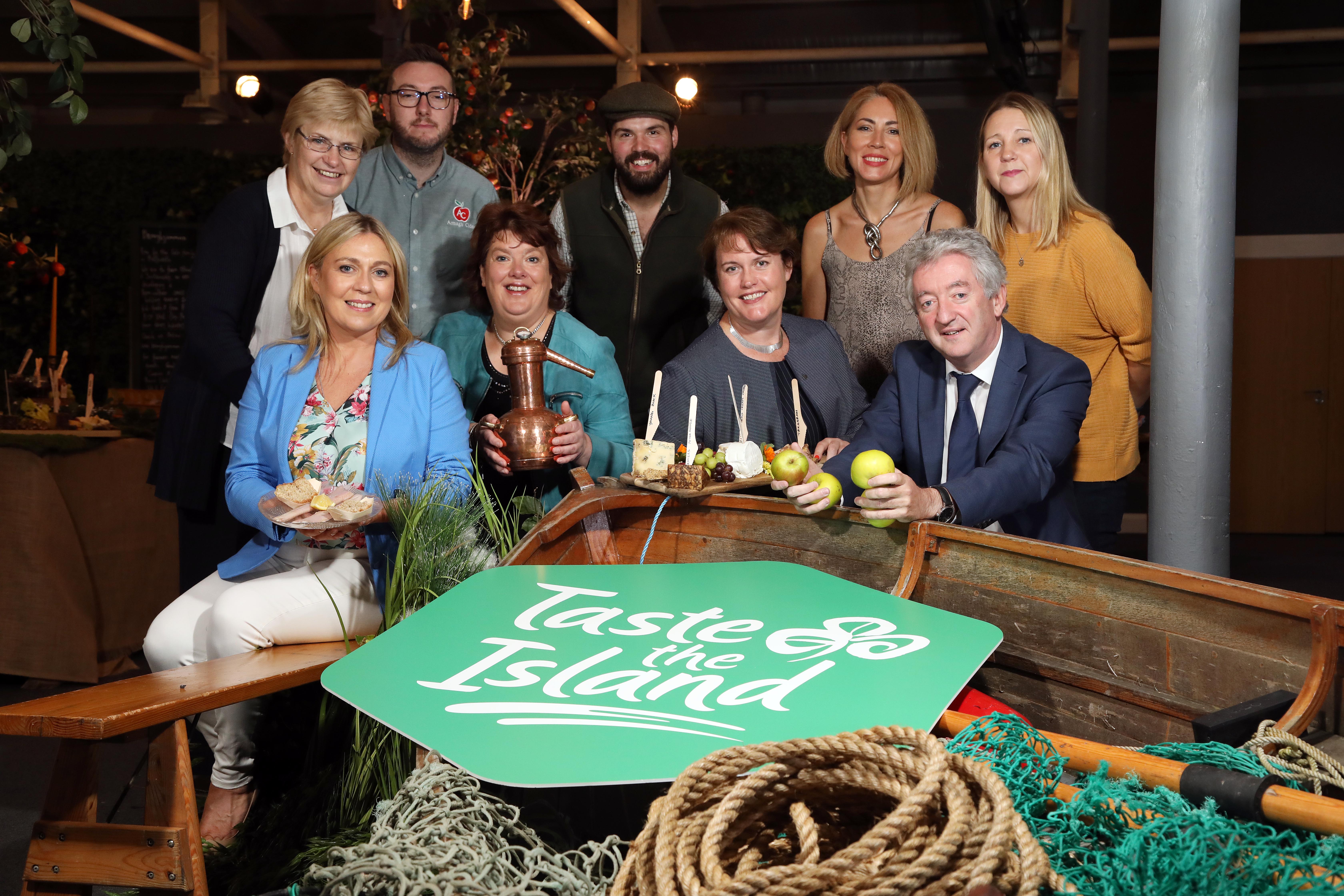 The special events, which will be held throughout September, October and November, are a celebration of Northern Ireland’s finest food and drink produce.

‘Taste the Island’ is a three-year initiative developed in partnership between Tourism NI, Fáilte Ireland and Tourism Ireland that aims to significantly enhance Northern Ireland’s food and drink reputation.

The programme aims to build on the highly successful Year of Food and Drink campaign in 2016 which saw an increase in demand for local produce in international markets, and resulted in Northern Ireland being named an award-winning food destination.