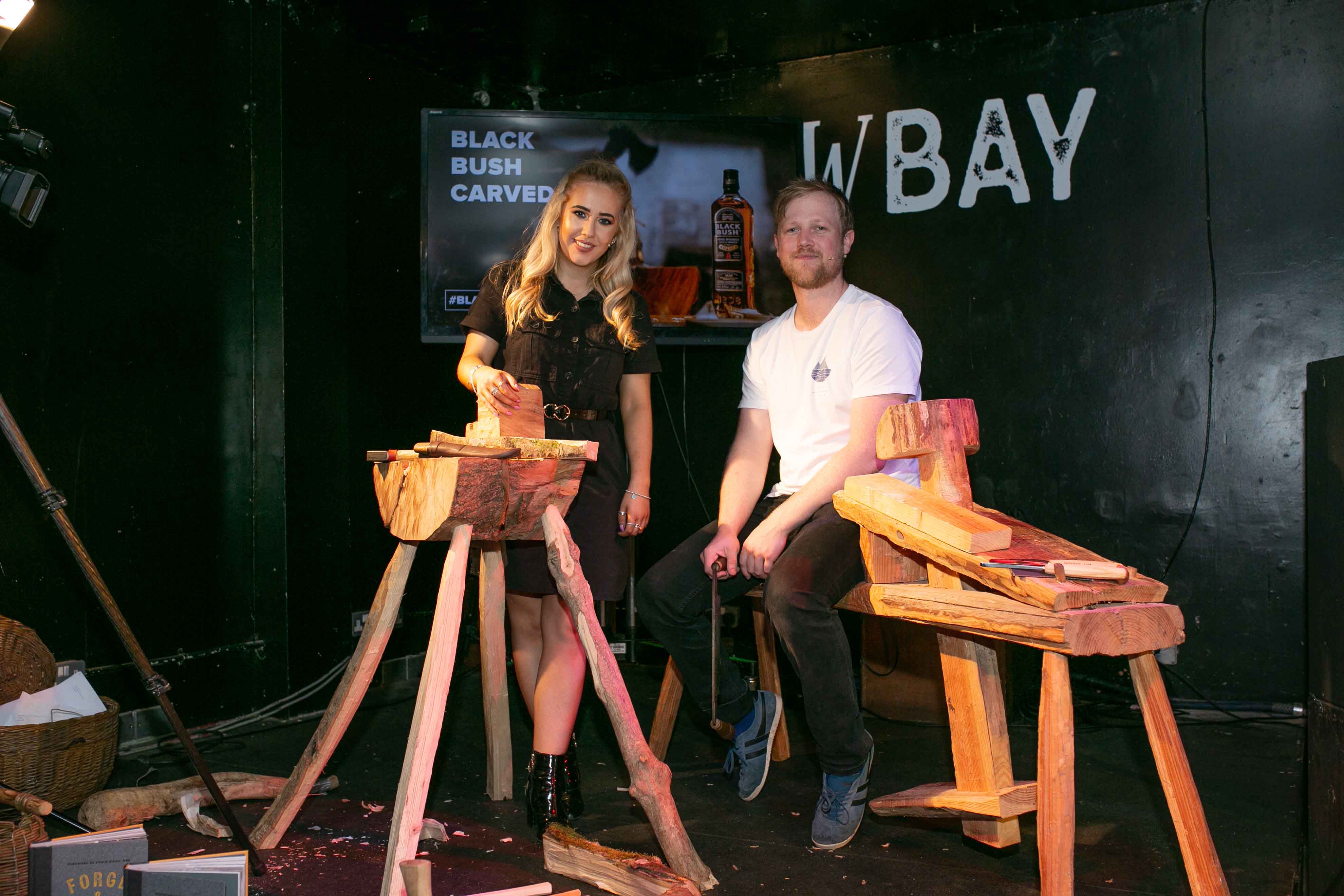 Across the two evenings, guests experienced a whiskey tasting led by the Bushmills Brand Ambassador, Lauren McMullan, before hearing Éamonn’s story on how he honed his passion and craft to build a career in woodwork. Attendees then had the chance to try their hand at woodcarving their own whiskey accessory to take home.

‘Black Bush Carved’ was part of Bushmills Irish Whiskey’s #BlackBushStories event series that showcases and celebrates the stories and talents of independent and spirited individuals who challenge traditional thinking in their fields and live outside the box.