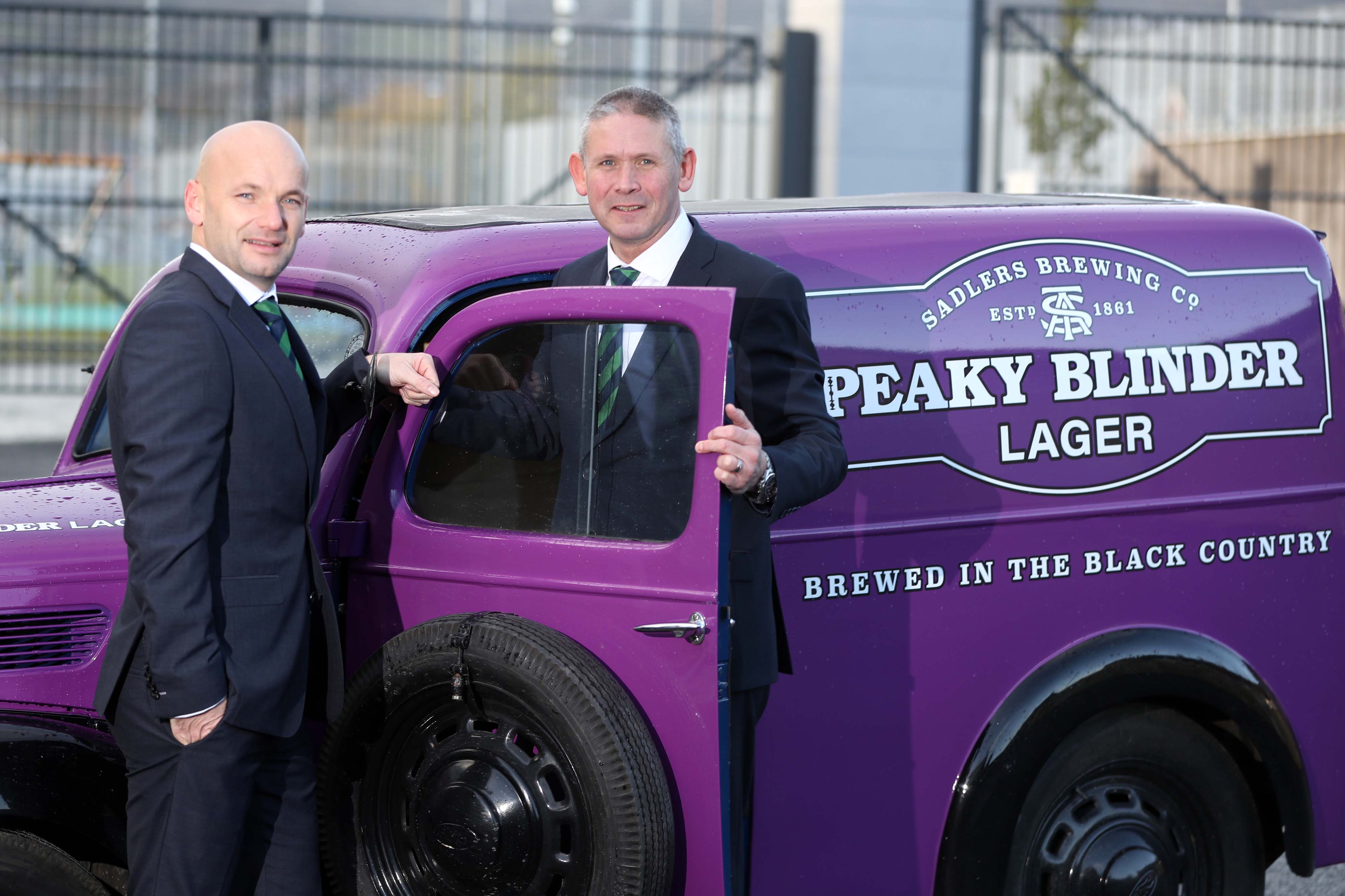 
Sadler’s Peaky Blinder Lager has signed a multi-year sponsorship deal with the Irish Football Association (Irish FA) to become the new official beer of the Northern Ireland senior men’s and women’s football teams.The deal, announced recently, will offer Northern Ireland fans incredible experiences and opportunities through a wide range of campaigns that will launch in the coming months. The overarching aim of the partnership is to bring Northern Ireland fans closer to the action on the pitch, if they’re watching from the stands or at home.Fans attending games the Netherlands game on November 16th at The National Football Stadium at Windsor Park were given the opportunity to taste Sadler’s Peaky Blinder Lager when it went on sale in the Billy Bingham Lounge and throughout the National Football Stadium at Windsor Park. “It’s fantastic to announce our partnership with the Irish FA and we’re looking forward to working together to offer genuine value and experiences for the Green and White Army” said Aster Sadler, Marketing Director at Sadler’s Peaky Blinder Lager. “Being based in the Midlands, we know a lot about the legends who have represented Northern Ireland, West Brom and Birmingham over the last few years and that was a key driver in linking up with the Irish FA – to continue building on the growing links between the Black Country and Northern Ireland.”Sean Murphy, Chief Operating Officer at the Irish FA, added: “The team at Sadler’s Peaky Blinder Lager are passionate supporters of football and they mirror the Irish FA’s vision to create the ultimate fan experiences for supporters of our men’s and women’s senior teams. It’s great to welcome Sadler’s Peaky Blinder Lager to the National Football Stadium at Windsor Park and we’re looking forward to working together over the coming months and years to build a partnership that has a real impact on our brilliant fans.”The Peaky Blinder Lager is produced by Sadler’s, an award-winning brewery based in the Midlands. Sadler’s has been brewing beer since 1861 and has been a proud supporter of football since Chris Sadler and his father took the helm in 2003. The company currently has a number of active football sponsorships, including partnerships with West Bromwich Albion and Birmingham City.Keep up to date with Sadler’s Peaky Blinder Lager on social media: @sadlerspeakyblinderNI across Instagram, Twitter and Facebook.