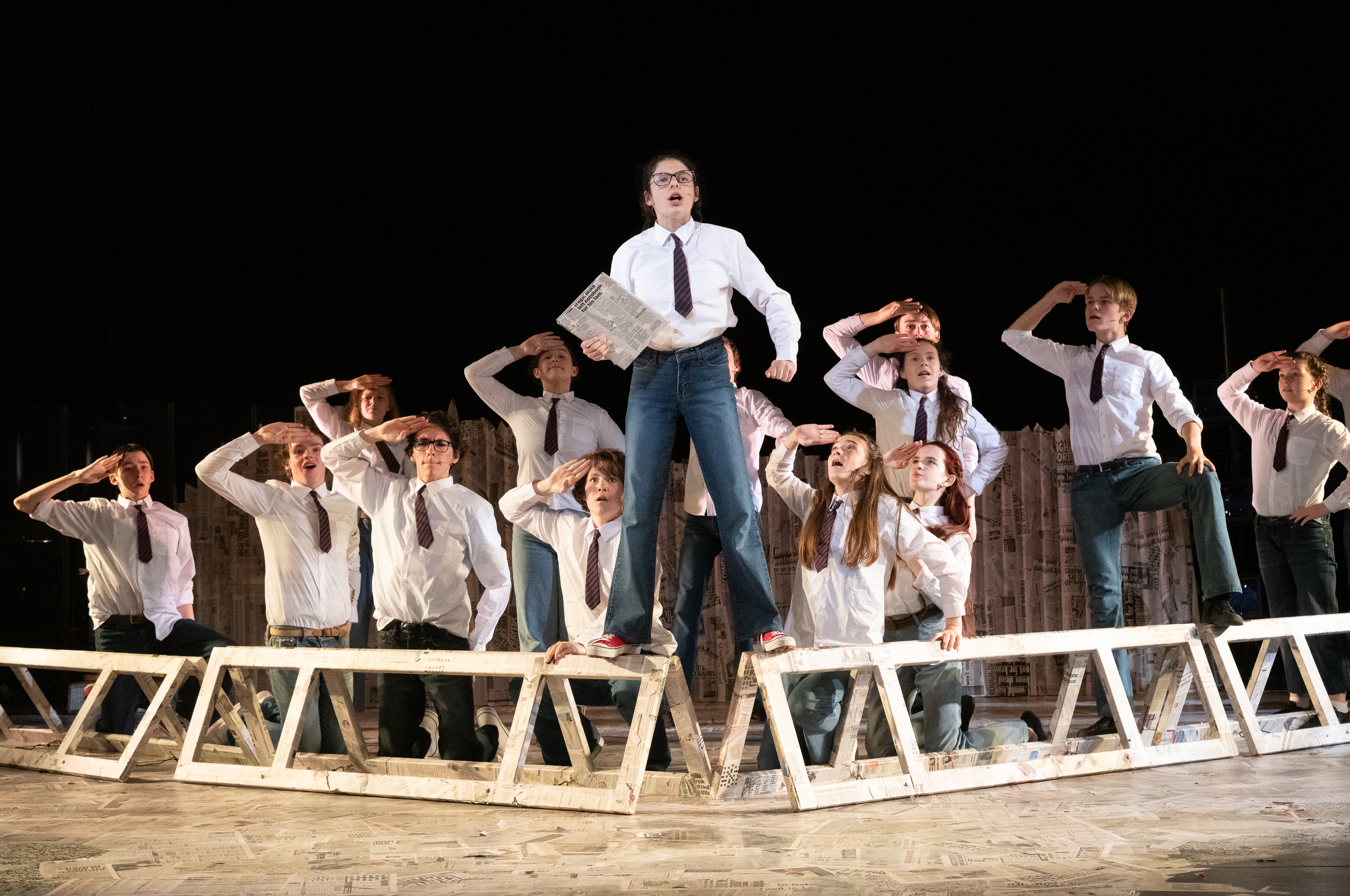 Will your star ‘rise’ in Breadboy the musical?

Following the huge success of the musical adaptation of Tony Macaulay’s internationally acclaimed memoir Paperboy, which had two sell-out runs (summer 2018 and 2019) at Lyric Theatre Belfast, British Youth Music Theatre (BYMT), the leading music theatre company for young people, is set to return with a musical adaptation of Tony Macaulay’s second memoir Breadboy. The production will run at Lyric Theatre 30 July-2 Aug 2020 and BYMT is searching for musical talent to take part.

Teenage kicks and tatey bread: What Paperboy did next. It’s Belfast, 1977. Elvis “The King” Presley is dead and a 14-year-old boy wearing Denim aftershave has just been appointed breadboy in the last Ormo Mini-Shop in the world, delivering bread to the residents of the Upper Shankill in Belfast on Saturday mornings. He’s all grown up now, so he is, and nearly shaving. The Bee Gees fill the airwaves, everyone is in love with Princess Leia, and Breadboy’s love of peace and pets is soon rivalled by his interest in parallel universes and punk . . . and girls, especially Judy Carlton who sits opposite him in chemistry.

Auditions in Belfast and Dublin are mainly for Breadboy but auditionees can apply to be considered for the other productions running across BYMT’s 2020 summer season in locations across the UK. Auditions details are:

“At BYMT we develop talent and grow creativity to the highest level, for our 2020 summer season we are looking for fierce actors, singers and musicians. BYMT offers young performers the rare opportunity to gain experience in a professional environment before entering the industry as an adult.”

“Everyone involved in the musical adaptation for Paperboy were overwhelmed by the reception it received over the past two years. It was such a privilege to be part of this amazing project. The entire creative team especially the young cast were phenomenal. I am delighted that BYMT has decided to bring Breadboy to stage for their new season. I wish all those taking part in the auditions the very best of luck and look forward to meeting and working with the young cast in 2020.”