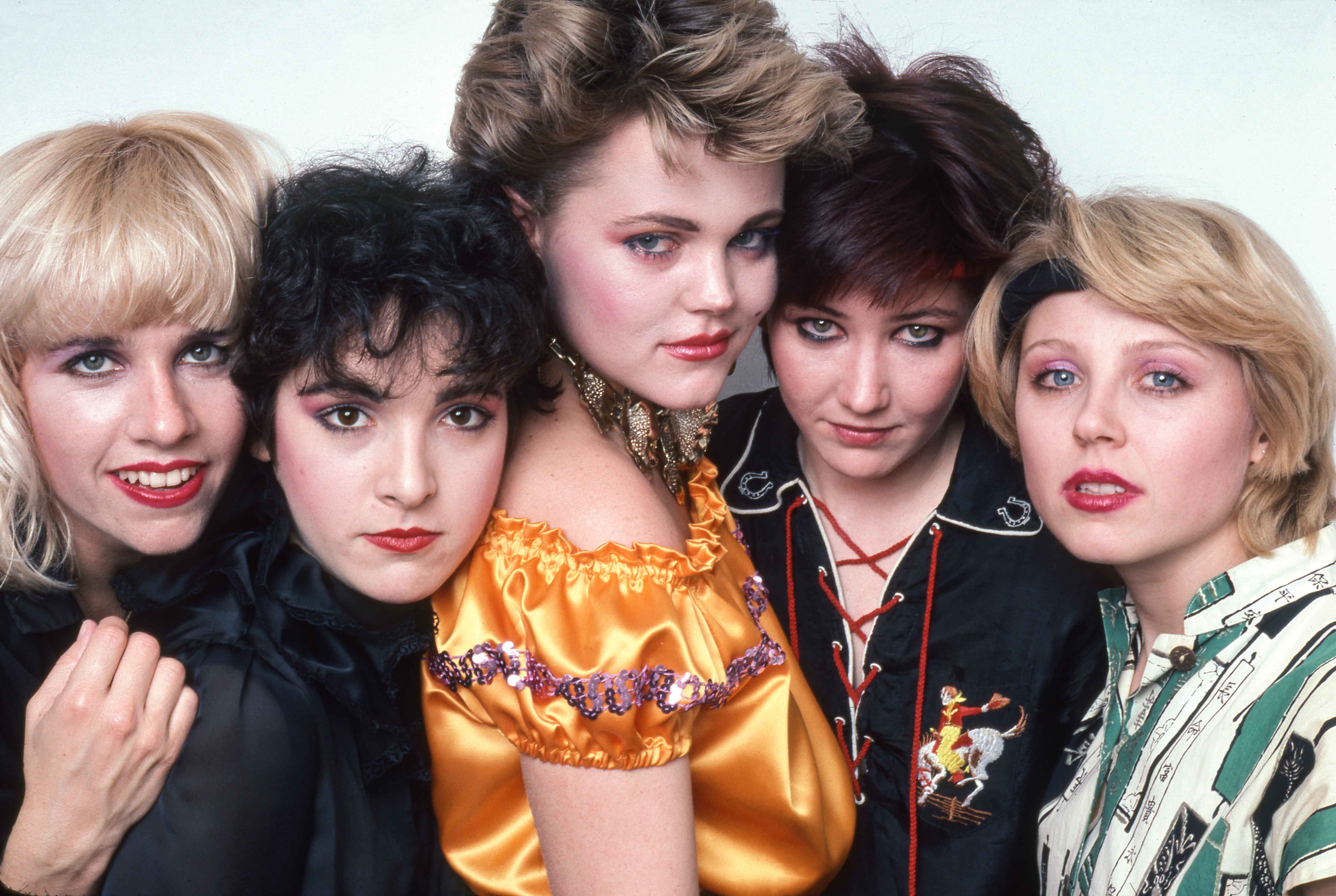 Underpinned by full access to The Go-Go’s, this candid archive-rich biography assesses the group’s place in pop history and examines the feisty personalities and dynamics behind their rise, fall and numerous reincarnations. Until this film, there has never been a serious appraisal of The Go-Go’s talents or achievements – as musicians, groundbreakers, but even more so, as survivors.

The Go-Go’s rose to fame following the release of their 1981 debut album, “Beauty and the Beat,” a collection of infectious tracks with huge hooks. Locked at #1 on the Billboard charts for six consecutive weeks, “Beauty and the Beat” was one of the most successful debut albums of all time, featured the hits “Our Lips Are Sealed” (one of Rolling Stone’s “Top 100 Pop Singles’) and “We Got the Beat” and resulted in a Grammy nomination for Best New Artist.

Almost 40-years since the release of “Beauty and the Beat”, the Go-Go’s remain the only all-female band, who played all their own instruments and wrote their own songs, to have a number one album.

The news of the return to Sundance for Fine Point Films follows on from the World Premiere of ‘GAZA’ last year  – the critically acclaimed documentary on life under siege in Gaza, directed by Garry Keane and conflict photographer Andrew McConnell, and co-produced by Fine Point Films Brendan Byrne and Trevor Birney.

Trevor Birney, Fine Point Films said: “Going to Sundance twice in consecutive years is truly something special for us at Fine Point Films. Last year was a major moment for us, but to be back so soon with ‘The Go-Go’s’ is phenomenal. To be the first production company on the island of Ireland to do this is down to the hard work and dedication of the entire team and the talent of the producers that we have here.

“The Go-Go’s story is one that will inspire. The film showcases a rich catalogue of music, but also the darker side of success and the struggles they encountered as one of the first ever all-female bands faced with fame, fortune and everything that it brought with it.”