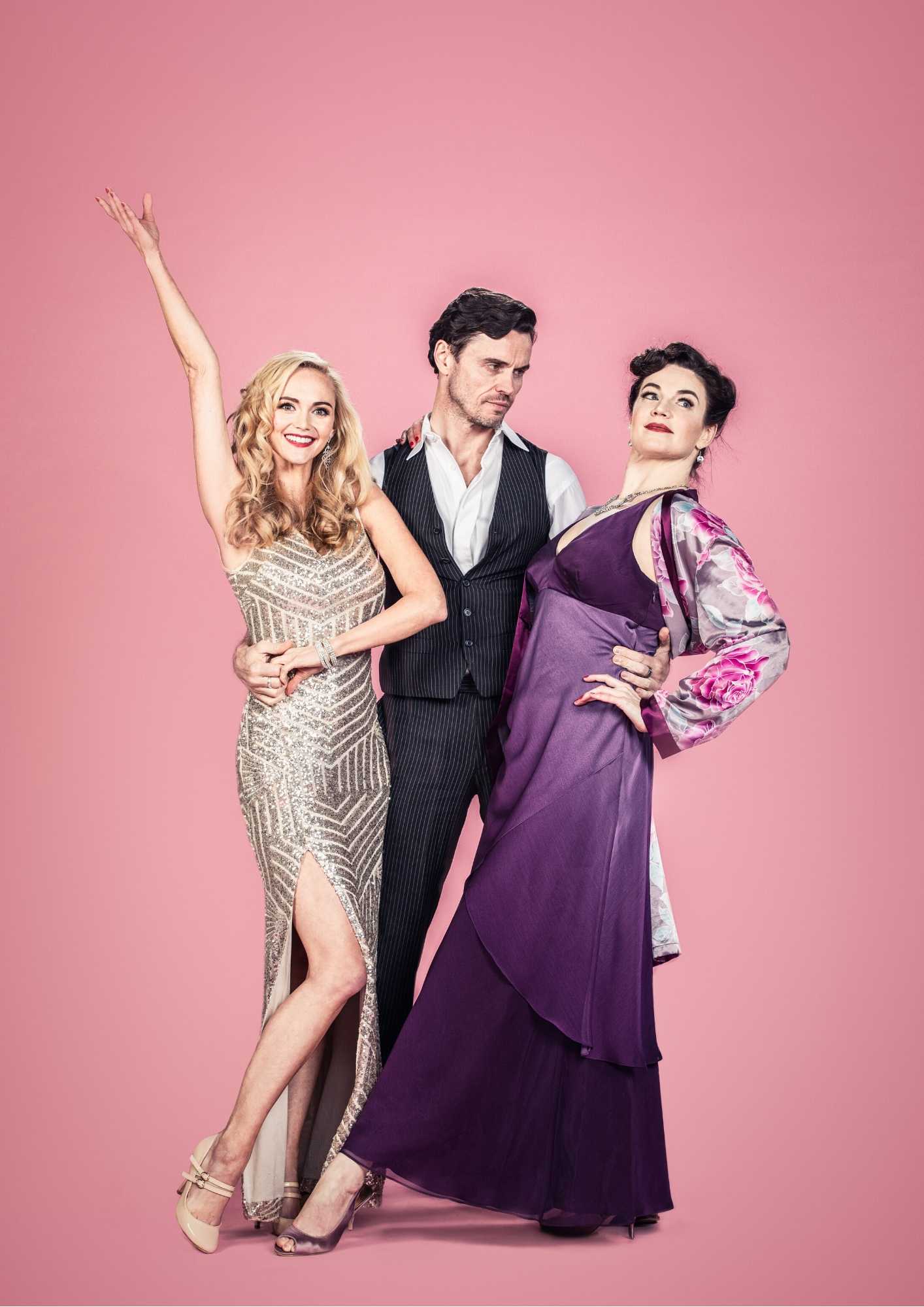 Jayne Wisener to star in ‘Kiss Me, Kate’ at the Lyric


Get ready to be transported back to the Golden Age of Broadway as Kiss Me, Kate, the classic musical comedy with an iconic score by Cole Porter and a book by Sam and Bella Spewack, takes to the Lyric Theatre main stage 01 – 22 February. The co-production with Northern Ireland Opera, directed by Walter Sutcliffe, will feature award-winning music,  razor-sharp wit and a stellar cast performing show-stopping numbers including Too Darn Hot; Another Op’nin’, Another Show and Wunderbar.

Set both on and off stage during the production of a musical version of The Taming of the Shrew, the production revolves around the tempestuous love live of actor-manager Fred Graham and his leading lady and ex-wife Lilli Vanessi. Throw in Fred’s current paramour Lois Lane, her gambler boyfriend Bill and a couple of gangsters who somehow get caught up in the show – and the stage is set for a funny and farcical battle of the sexes. Whilst chaos reigns behind the scenes, the show must go on.

Well-known Northern Ireland actress Jayne Wisener, who last appeared at the Lyric in The Threepenny Opera (2018) and the film version of Sweeney Todd: The Demon Barber of Fleet Street, will play Lois Lane. Jayne will be joined by Scottish actor Norman Bowman who has appeared in a range of West End productions including 42nd Street and who will play Fred Graham, and Australian-British actor Melle Stewart, who has appeared in a range of theatre and musical theatre productions including Kiss Me Kate with the John Wilson Orchestra (BBC Proms- Royal Albert Hall), will play Lilli Vanessi.

Walter Sutcliffe, Artistic Director at Northern Ireland Opera and director of the show said: “As the song goes, Kiss Me, Kate really is Too Darn Hot; the music warm, alluring, seductive then by turns light, witty and irresistibly catchy. The story is a play on many of the worst tendencies and idiocies conjured up by love, romance and a life in the theatre. We can’t wait to let the Golden Age of Broadway shine on you this February!”

Executive Producer of the Lyric, Jimmy Fay, added: “We are delighted to continue our partnership with Northern Ireland Opera with this production of Kiss Me, Kate. Audiences will enjoy Cole Porter’s exquisite and famous songs performed by an incredible cast and get a glimpse behind the scenes of theatre life from the height of the jazz era.”