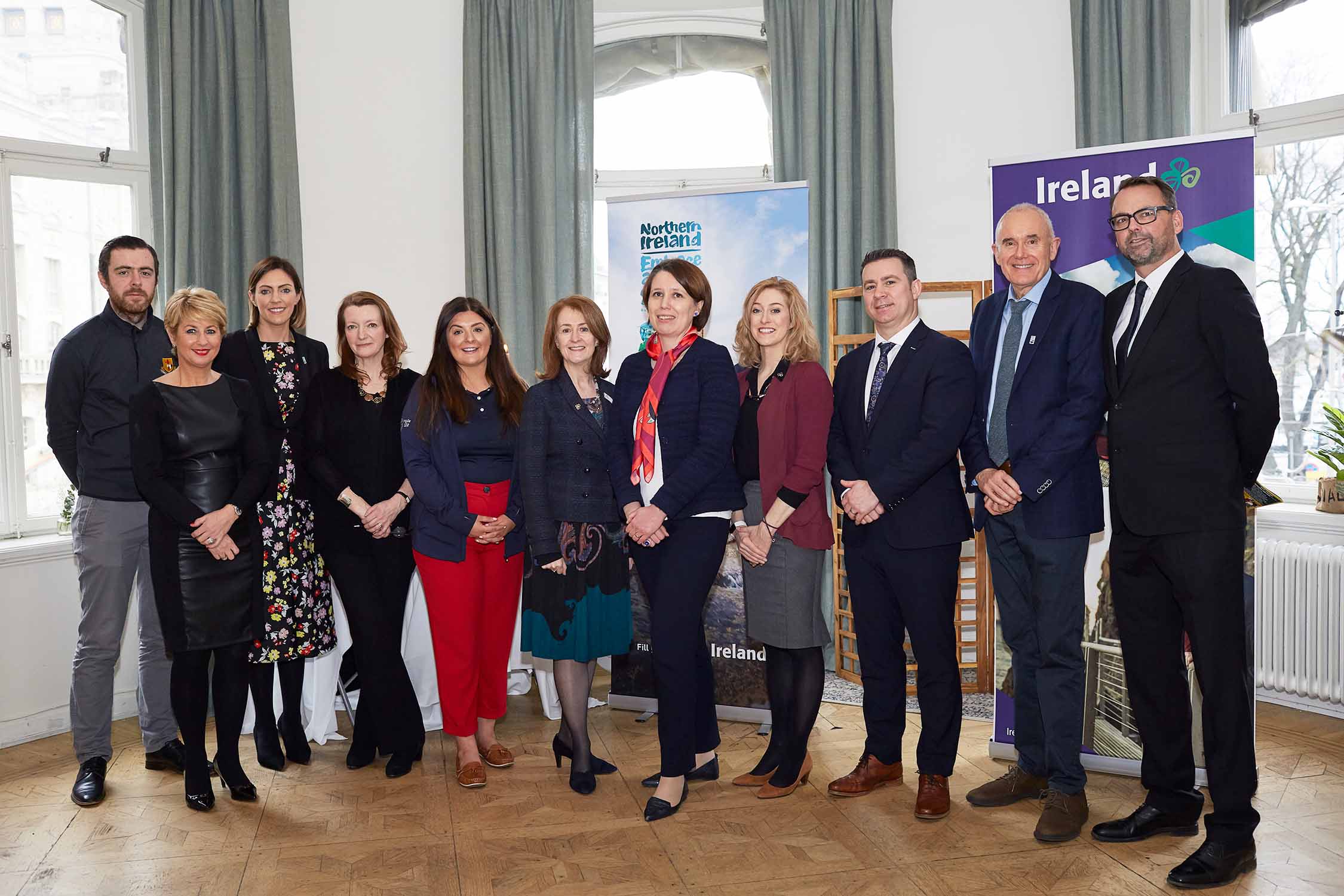 
Northern Ireland and the island of Ireland was promoted to more than 30 top tour operators and travel agents from Sweden, Denmark, Norway and Finland – at Tourism Ireland’s 2020 Nordic trade workshops, which took place this week in Stockholm and Copenhagen.

Twenty-five (25) tourism companies from Northern Ireland and the island of Ireland took part in both workshops, meeting and doing business for 2020 with the Nordic tour operators – to encourage them to extend their Ireland offering, or to include the island of Ireland for the first time, in their brochures and programmes.

A key message for Tourism Ireland is ease of access from the Nordic countries – which has never been easier, with almost 15,000 airline seats on 77 departures per week during the peak summer months.