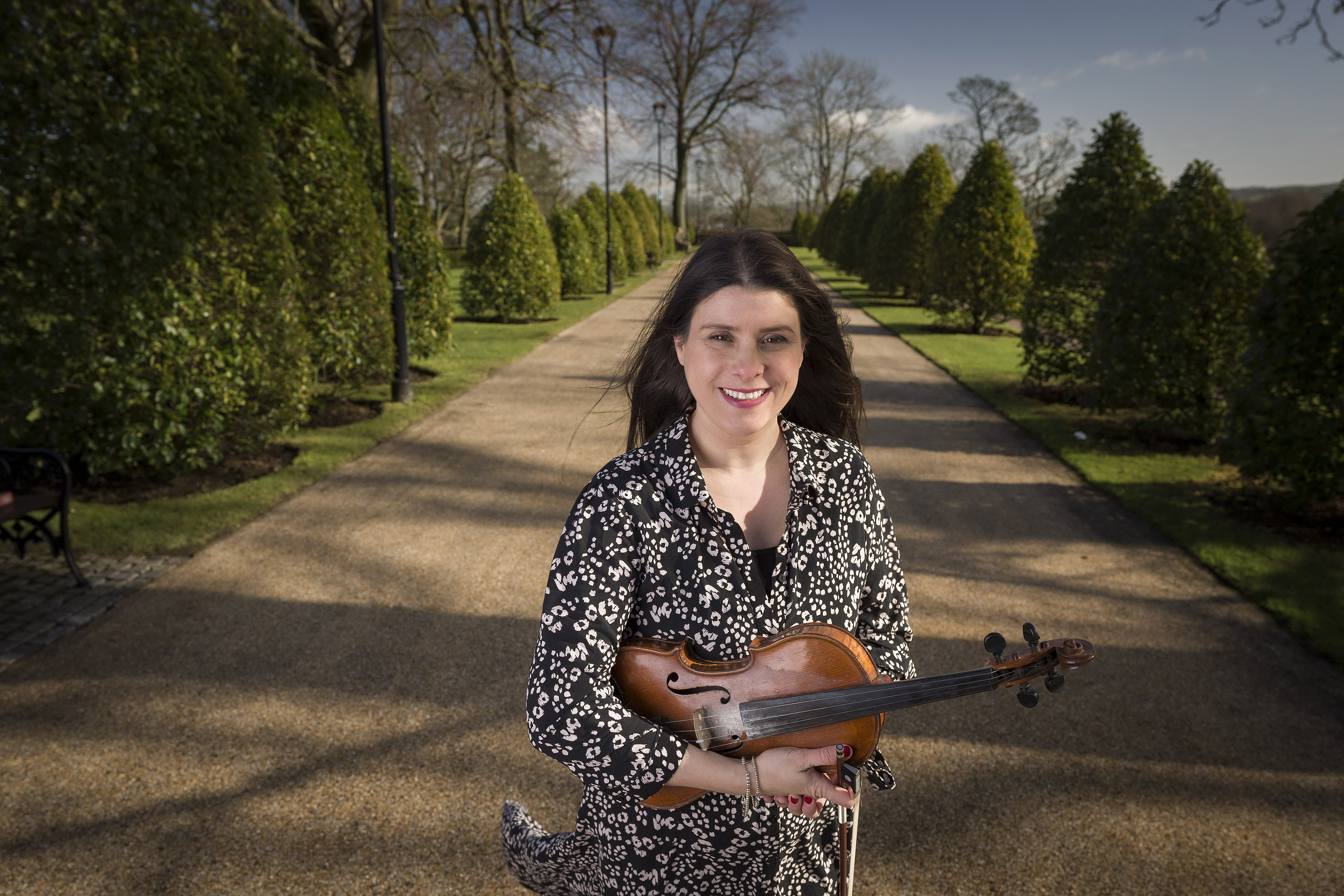 
Gifted Tyrone singer-songwriter, Bernadette Morris, was one of fourteen artists to be awarded an Artist Career Enhancement Scheme (ACES) funding award by the Arts Council of Northern Ireland in autumn 2019. The ACES awards are given in recognition of an emerging or mid-career artist’s talent and to enable them in the creation of a new body of work. Bernadette Morris has used her award to invest into marketing and artist development to target new markets in the Republic of Ireland and Great Britain.
Bernadette has appointed marketing and PR professionals with the experience and expertise required to reach new audiences. Will McCarthy promotions and Good Seed PR (Linda Coogan Byrne) will work with Bernadette to release a series of new songs in 2020. One of the new songs to be released is a co-write with the legendary Irish songwriter, Eleanor McEvoy, the talent behind multi-million selling albums including Only a Woman’s Heart and Snapshots.

Speaking about the co-write, Bernadette said she’ll be officially launching the first single from her new collection of music at Belfast Nashville Songwriters Festival on 12th March.
Bernadette’s debut album, All the ways you wander, achieved positive reviews, extensive radio and television airplay, and her subsequent EP, Where the Heart is, recorded by Arborist’s Ben McAuley, were very successful in establishing the artist in Ireland and enabled Bernadette to tour Germany, Belgium and Australia. She has also supported stalwarts of the folk and traditional music scene including Cara Dillon, Eddi Reader and Julie Fowlis and has also co-written with Cormac Neeson, Donal Scullion and Rioghnach Connolly.

Bernadette has performed at the National Celtic Festival in Australia, Celtic Connections in Scotland and for the President of Ireland, Michael D Higgins at Áras an Uachtarán.