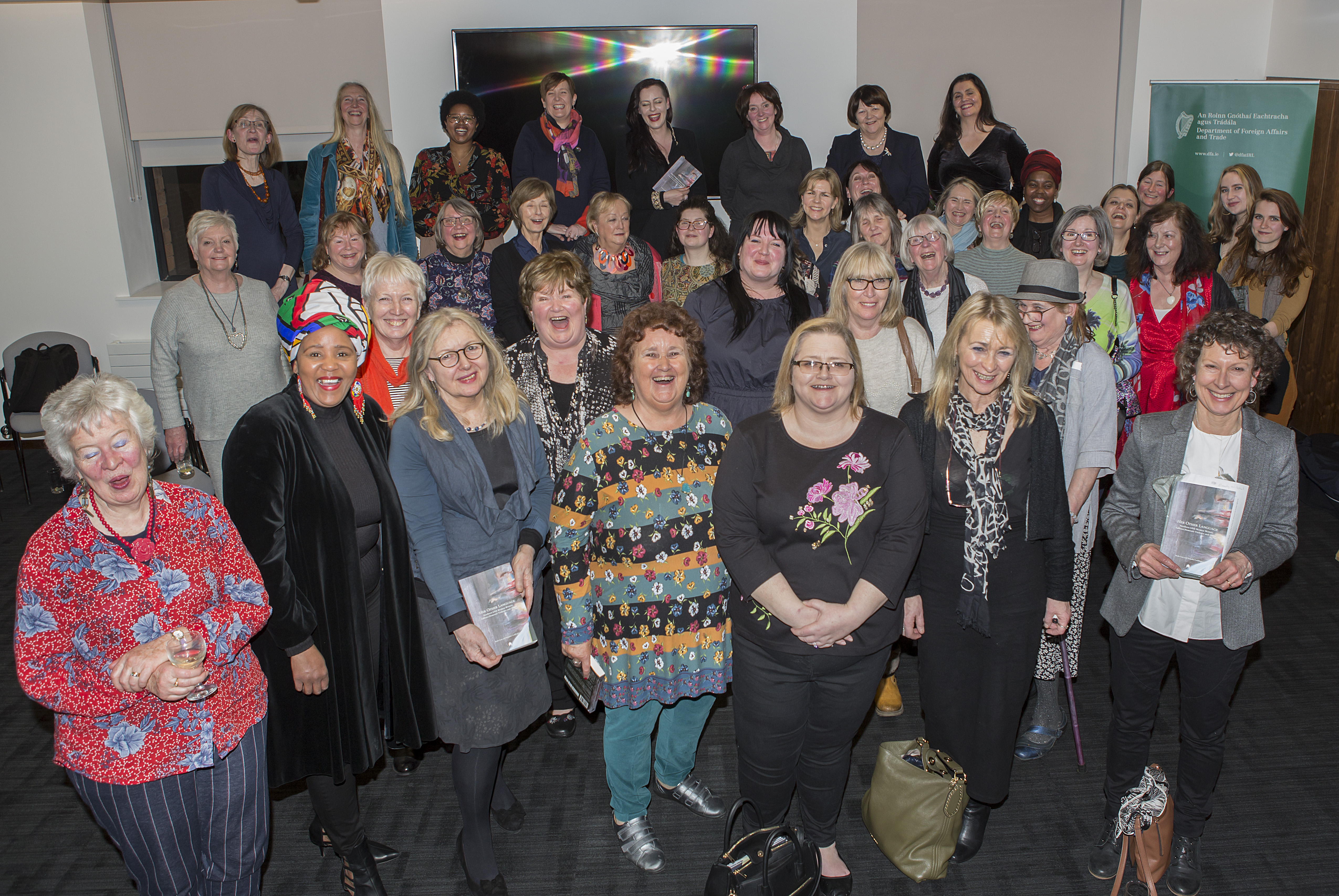 Arlen House publishes Her Other Language


Her Other Language: Northern Irish Women Writers Address Domestic Violence and Abuse is an anthology of poems, stories and play extracts by women. Published by Arlen House and edited by Natasha Cuddington and Ruth Carr, Her Other Language was conceived as a project to raise the ongoing issue of domestic violence and abuse while also giving visibility to women’s writing.

Funded by the Arts Council of Northern Ireland and Allstate, the project has met with an overwhelming response from women. There are well over 90 contributors, including distinguished writers such as Lucy Caldwell, Leontia Flynn, Bernie McGill, Joan Newmann and Medbh McGuckian alongside emerging and first-time writers and survivors, all giving their work freely in support of Belfast and Lisburn Women’s Aid.

In her foreword, Monica McWilliams warns: “What you are about to read is both joyful and painful. Fear and tension jump out from the pages.” It is remarkable how the written pieces interconnect, bringing to light the insidious grip that an underlying cultural misogyny can exert.  And yet there is hope, also as stated in the introduction:

“On the precipice of Brexit, from this contested locale, this book offers the hope of solidarity across declaimed generation, class, gender, sexuality, language and ethnicity. From here, these writers speak in a fullness beyond omission, erasure and redaction, very much their mending selves. What began as a project to bear witness to violence against women, has expanded to articulate the many paths from harm into the freedom of imaginative capability.”

A response to the anthology from writer and editor Tara McEvoy: “Here is an anthology that goes beyond awareness building to engage seriously with the societal prevalence of sexist abuse and domestic violence, and the legacies of that abuse and violence in the lives of survivors. This difficult subject matter is approached with candour, sensitivity and grace; the result is timely, and deeply moving. Her Other Language is both a revelation and an intervention. Like The Female Line before it, this is a landmark anthology, and represents an important contribution to Irish literature.”

Books are £10.00 and are available from No Alibis Bookshop, Botanic Avenue, Belfast or www.whiterow.net, £10 plus postage. Proceeds go to Belfast & Lisburn Women’s Aid.