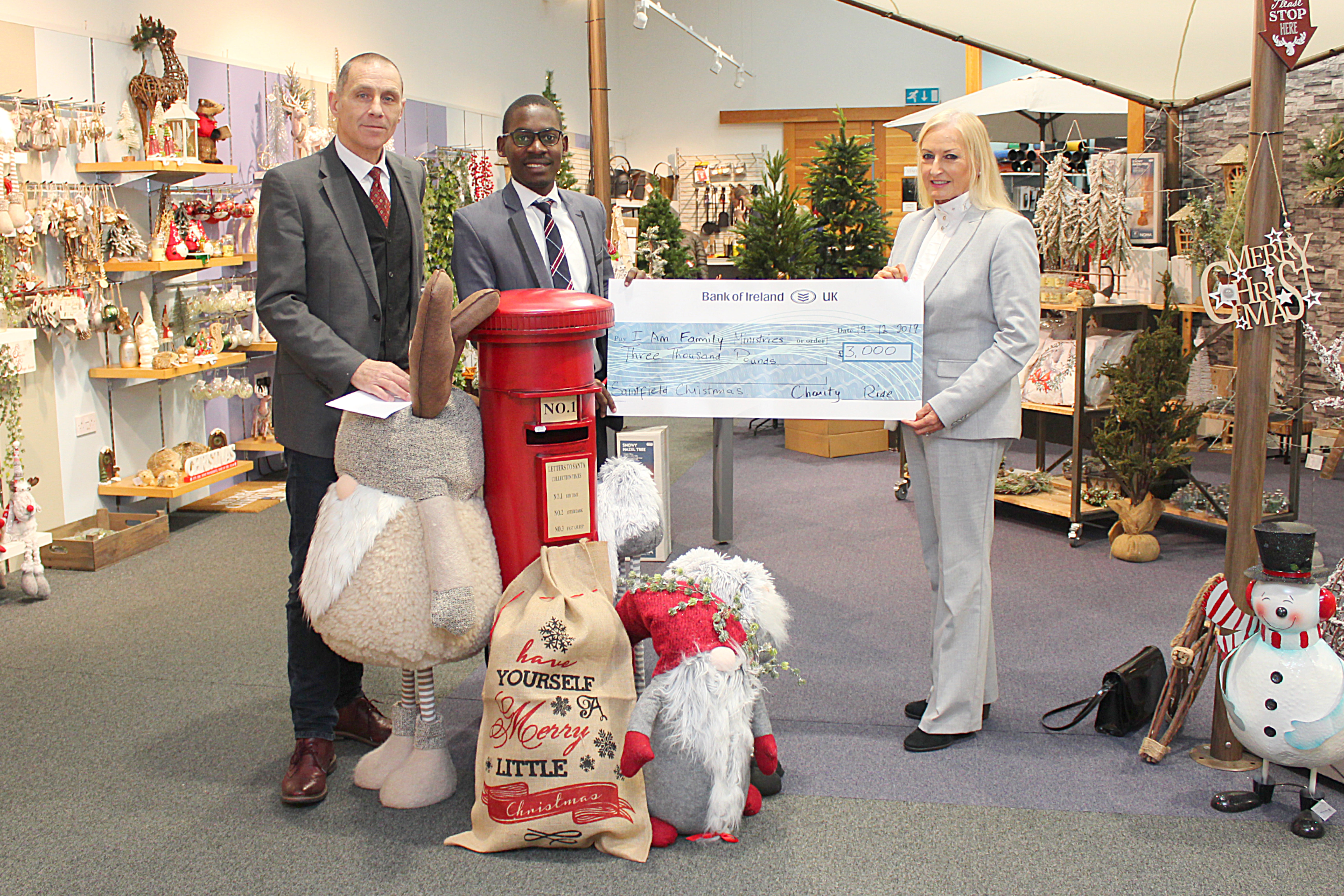 
Newry Mourne and Down District Council kindly hosted a coffee morning in aid of The Saintfield Christmas Charity Ride Uganda Bore Hole Fund. Cllr. Robert Burgess and Cllr. Dermot Curran welcomed guests from across the Equestrian World and other Government officials who attended.

Joan Cunningham, organiser of The Saintfield Christmas Charity Ride, thanked all the councillors who attended and also Barbara Ennis who organised the catering for their kindness in hosting such an enjoyable morning.

Joan Cunningham used the coffee morning as the perfect occasion to discuss plans with  Cllr. Robert Burgess for the 2020 Saintfield Horse Show. She made the announcement that the Show which has been held for the last number of years at Tyrella House will now move to an exciting new venue in Castlewellan kindly hosted by Eugene Milligan.

The Show will be held on Saturday 1st August and will also be in aid of The Saintfield Christmas Charity Ride Ugandan Project Fund.