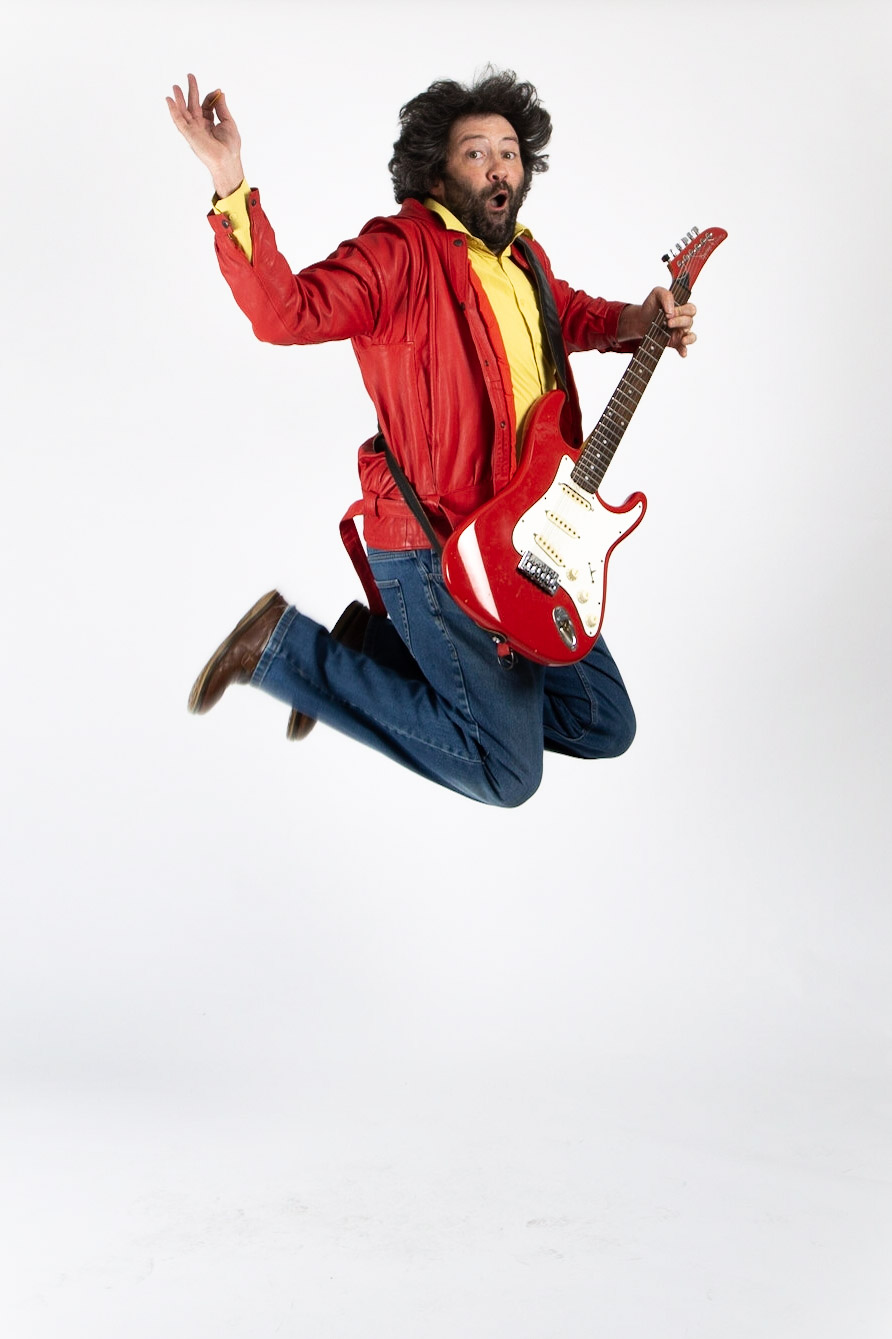 
Belfast singer songwriter Geoff Hatt is back with his third album “Out of the Hatt Box”, a comedy and theatre meet rock ‘n’ roll and music-hall joyful LP, released this Friday 13th, unlucky for some. This is also the date when Northern Ireland should leave the current Circuit Breaker in the fight against Covid.

Hatt says:  “If laughter is the best medicine, then this album could bring some welcome comic relief in these challenging times.”

In an unpredictable time for live music, Hatt’s new album launch will be lights, camera, action with a live online launch streaming from Accidental Theatre. A live-stream like no other, Geoff’s show will be hosted by the legendary Bob Harris-Tweed in this special episode of The Old Grey Bristle Test. Expect the unexpected; costume changes, a virtual appearance of the Rockpool Band and an interactive post-show Q&A.

“One of our most personable, distinctive and unpredictable performers.” Hot Press

Tickets and more information at: https://accidentaltheatre.co.uk/box-office/out-of-the-hatt-box