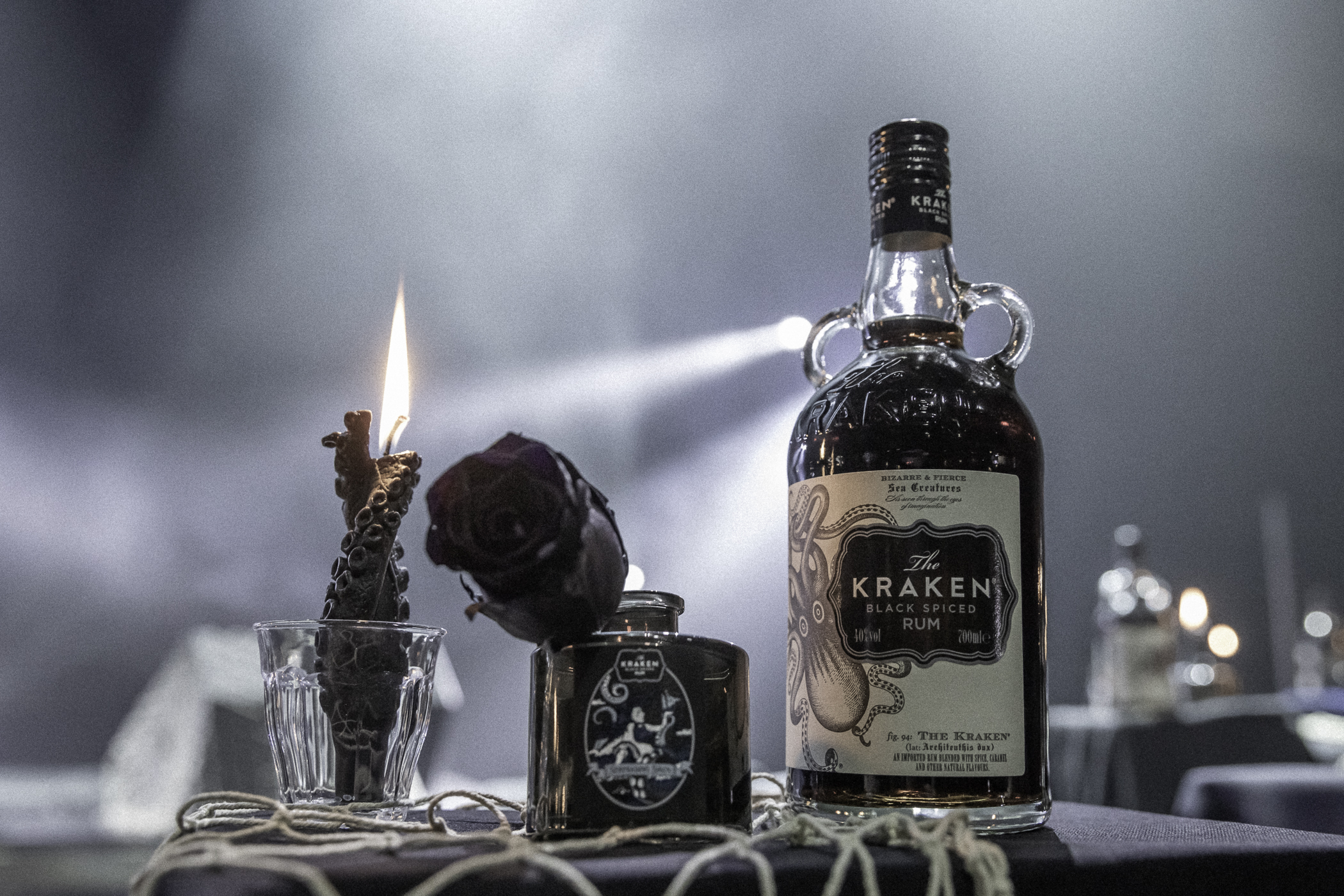 
This Valentine’s Day, The Vaccines’ frontman, Justin Young was ordered by The Kraken to delve deep into his black heart to deliver a dark twist on a modern-day sea shanty. Giving a one-off performance to over 100 cocktails last week, The Vaccines’ frontman marinaded them in song to create the most alluring cocktails ever made. Channelling his inner Siren, the singer performed a haunting new rendition of ‘My Jolly Sailor’, including extra soul-destroying lyrics!

To be in with a chance to win a bottle of the serenaded cocktail, along with a limited-edition Serenading Siren vinyl and an exclusive black tentacle candle, would-be romantics need only to contribute their own verse to ‘My Jolly Sailor’. Once happy with their effort, simply submit the entry directly to The Beast, via his digital lair on the Kraken Rum Ireland social channels.

For those who fall short in their attempts of wooing The Mighty Beast, never fear – The Kraken in all its benevolence has shared its devilishly delectable cocktail for its loyal followers to re-create at home: