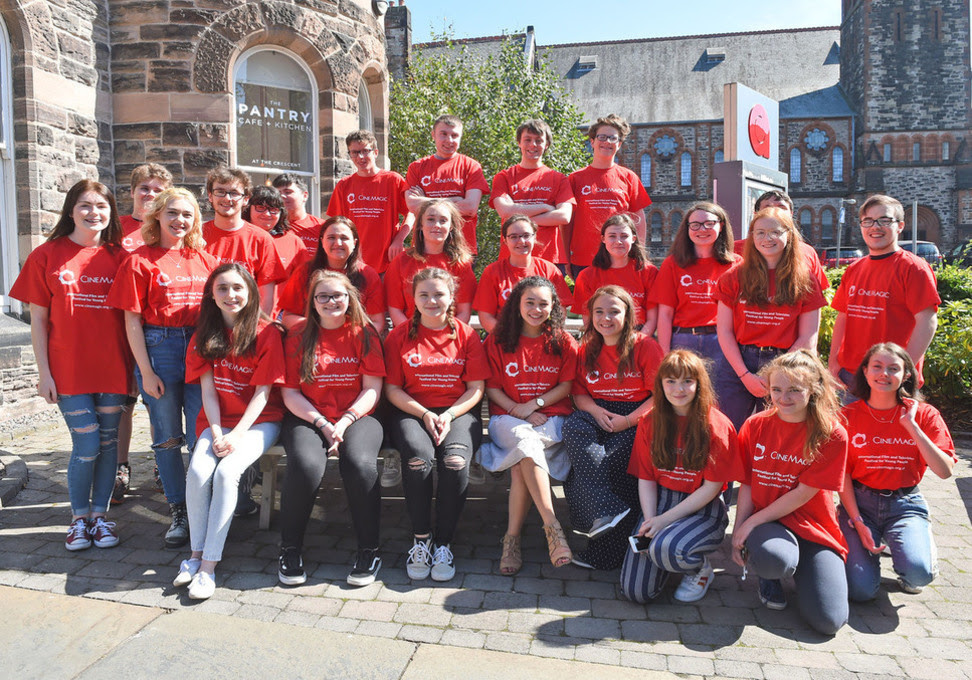 
Cinemagic has launched its annual call for young film enthusiasts to take on the role of ‘film consultants’ this July in Belfast, to help programme a series of films for the annual Cinemagic Festival that takes place in October 2022. The Young Consultants’ Programme will take place in person in the Ulster Museum, Belfast.

Participants in the young consultants’ scheme will work in groups of 8–11-year-olds, 12–14-year-olds and 15–18-year-olds along with the Cinemagic team to help steer the choice of films for the Festival, as they watch and critique films from around the globe!

If you know a budding film critic who would enjoy the opportunity to spend time with Cinemagic, this is a fantastic opportunity to meet likeminded young people who love watching and discussing films and have fun deciding the content of the largest film festival for young people in the UK and Ireland.

HOW TO REGISTER: Young people aged 8-11, 12-14 and 15-18 with a keen interest in film and the enthusiasm to discuss and debate within a group should register by emailing claire@cinemagic.org.uk and selecting tickets as per relevant age group at www.wegottickets.com/cinemagic

Young consultants will meet on the following dates in the Ulster Museum, Botanic Gardens, Belfast, as per age category and participants must be available for both dates in their group. The young consultants programme is open to all young people from Northern Ireland and Republic of Ireland.

Registration Forms to be filled out on the morning of the event at the venue for parent/guardian contact details and any medical or additional needs information.