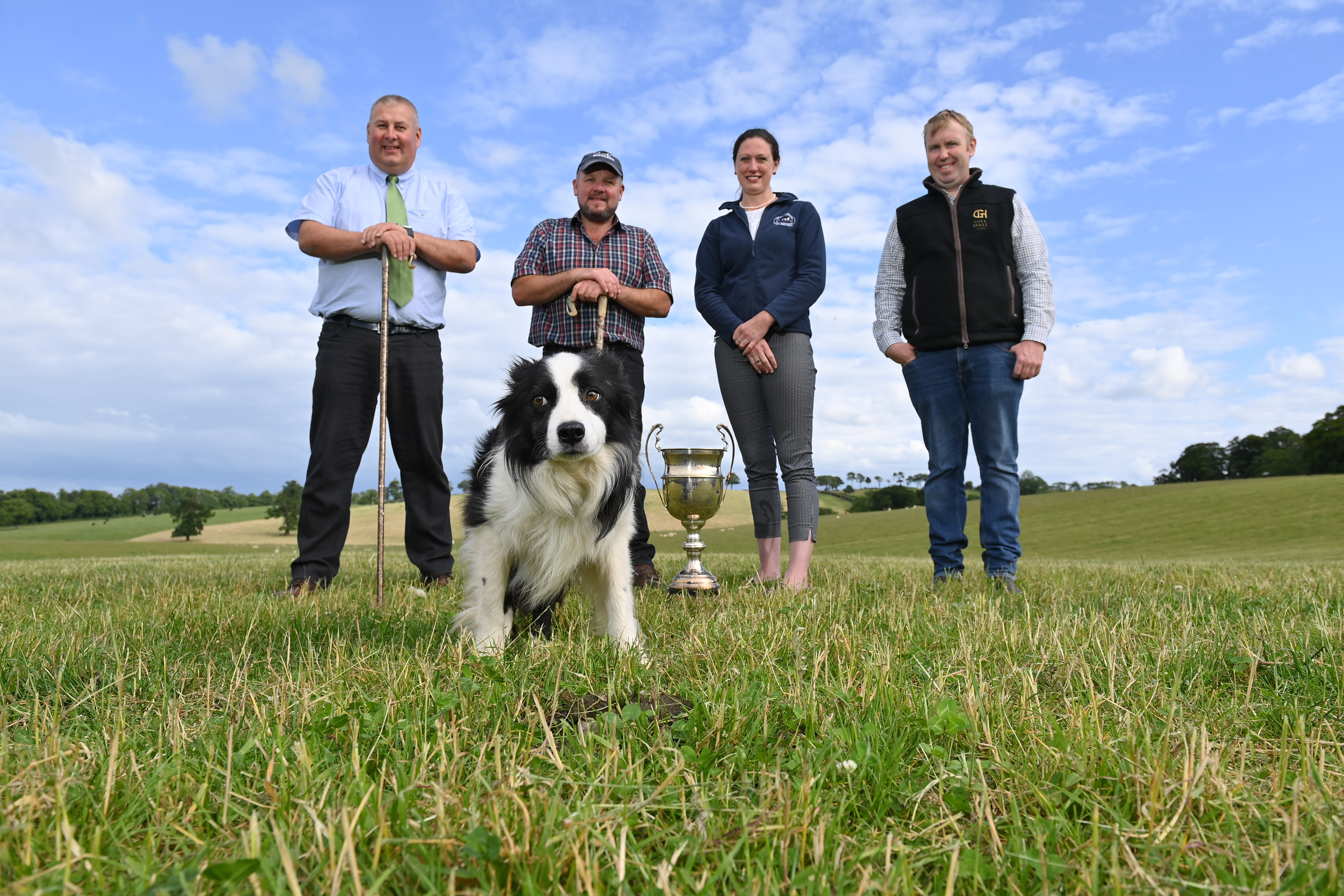 
Expected to attract 50,000 spectators from across the world, Gill Hall Estate, Dromore, has just been announced as the venue for the 2023 World Sheepdog Trials, marking the first-time the global event has been held in Northern Ireland.

Taking place from 13th – 16th September 2023, 240 competitors from over 30 countries will descend on the 500-acre Gill Hall Estate, all hoping to be named as ‘top dog’ with a World Champion announced at the end of the four-day event.

Organised by the International Sheep Dog Society, the World Sheepdog Trials is the Olympics of the sheepdog world, taking place every three years. In 2020, the World Trials were postponed due to the pandemic, therefore the reigning World Champions from the 2017 event, which took place in Hoogwoud, the Netherlands, are Norwegian team, handler, Jaran Knive, and his sheepdog, Gin.

The 240 global competitors who will take part in the 2023 World Sheepdog Trials will be at the top of their game. Over the next 14 months, competing nations will select their competitors and teams to go forward to represent the Nation. The current Irish National Champion is handler, Peter Morgan with his dog, Mosse, from Castlewellan, who will be vying to retain their title at the Irish National Trials which are taking place in next month, August, in Carnlough.

Gill Hall Farm has been kindly made available to the International Sheep Dog Society for the event by Bill and James Porter. Situated just outside Dromore, County Down, Gill Hall Estate is home to several pedigree herds including Old Glenort Angus and Uppermill Shorthorn herds.

Sponsorship is available for the event, as well as Trade and entertainment showcases.

To keep up to date on news and for more information in the lead up to the World Sheepdog Trials 2023, visit www.isds.org.uk